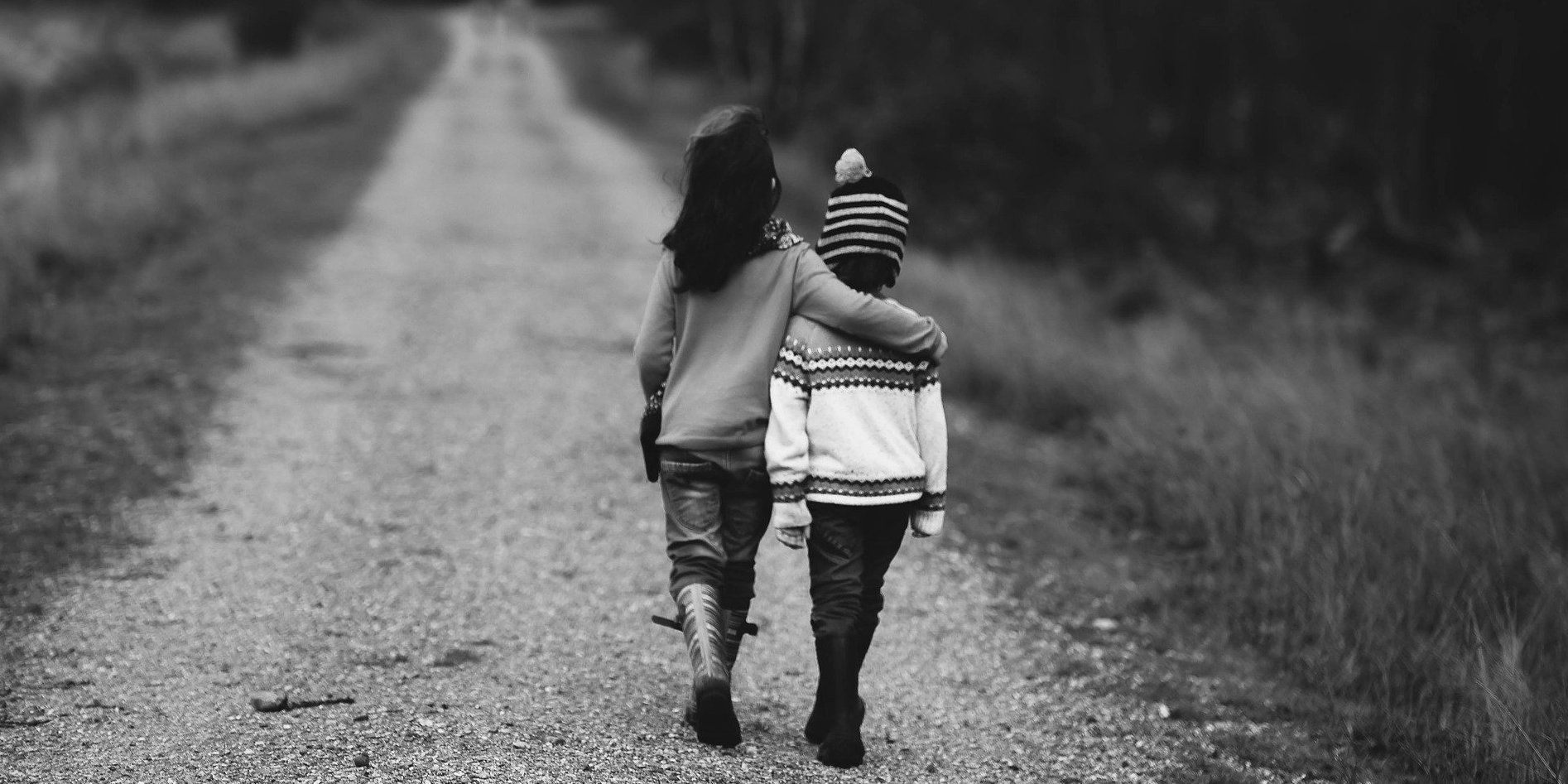 Another pointless number that happens to be round and look nice so I feel a need to highlight it.

curl was born in a different time, but also in the beginning of the explosion of the web and Internet Protocols. Just before the big growth wave.

In 1996 when I started working on the precursor to curl, there were around 250,000 web sites (sources vary slightly)..

In 1998 when curl shipped, the number of sites were already around 2,400,000. Ten times larger amount in just those two years.

One of the oldest still available snapshots of the curl web site is from the end of 1998, when curl was just a little over 6 months old. On that page we can read the following:

That “massive popularity” looks charming and possibly a bit naive today. The number of monthly curl downloads have also possibly grown by 8,000 times or so – by estimates only, as most users download curl from other places than our web site these days. Even more users get it installed as part of their OS or bundled with something else.

Thank you for flying curl.

(This day occurs only a little over a month before curl turns 22, there will be much more navel-gazing then, I promise.)

Image by Annie Spratt from Pixabay