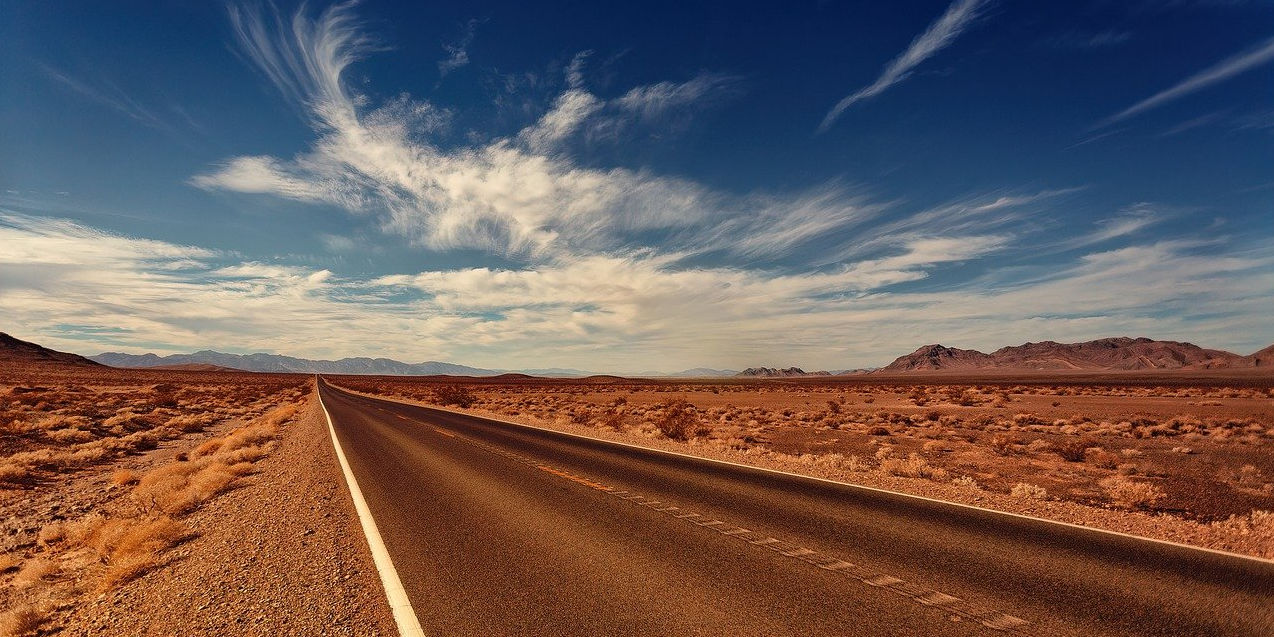 I get this question fairly often. How would the projects I run manage if I took off? And really, the primary project people think of then is of course curl.

How would the curl project manage if I took a forever vacation starting now?

Of course I don’t know that. We can’t really know for sure until the day comes (in the distant future) when I actually do this. Then you can come back to this post and see how well I anticipated what would happen.

Let me be clear: I do not have any plans to leave the curl project or in any way stop my work on it, neither in the short nor long term. I hope to play this game for a long time still. I am living the dream after all.

Traditionally we talk about the busfactor in various projects as a way to see how many key people a particular project has. The idea being that if there is only one, the project would effectively die if that single person goes away. A busfactor of one is considered bad.

The less morbid name sometimes used for this number is the holiday factor.

There is also the eternal difficult religious question of how to calculate the busfactor, but let’s ignore that today.

I would maybe argue differently

The theory of the busfactor is the idea that the main contributors of a project are irreplaceable and that the lack of other more active involvement are because of a lack of knowledge or ability or something.

It very well might be. A challenge is that there is no way to tell. It could also be that because one or more of the top active developers do a good enough job, the others do not see a need or a reason for them to step up, join in and work. They can very well keep lingering in the background because everything seems to work well enough from their perspective. And if things work well enough in project X, surely lots of people can then rather find interesting work elsewhere. Perhaps in project Y that may not work as well.

I prefer to think and I actually believe that curl is a project in this second category. It runs pretty well, even if I do a really large chunk of the work in the project. I am not sure curl actually counts as a busfactor one project, but the exact number is not important me. At least I regularly do more than 50% of the commits on an average year.

I think an important part of the job for me in the project is to make sure that everything is documented. The code of course, the APIs, the way we build things, how to run tests, how to write tests etc. But also some of the softer things: how we do releases, what the different roles are the project, how we decide merging features, how we work on security issues, how did the project start, how do we want contributions and much much more.

This is the safety net for the day I vanish.

There are no secrets, no hidden handshakes and no surprises. No procedures or ways of working that is not written down and shared with the team.

If you know me and my work in curl, you know that I work fiercely on documentation.

Maybe there is only a single bus driver, but there are wannabe potential drivers following along that can take over the wheel should the seat become empty.

There is no designated crown prince/princess or heir who inherits the throne after me. I don’t think that is a valuable thing to even discuss. I am convinced that when the day comes, someone will step up to do what is necessary. If the project is still relevant and in use. Heck, it could even be a great chance to change the way the project is run…

Unless of course the project has already ran out of its use by then, and then it doesn’t matter if someone steps up or not.

Most (95%) of the copyrights in the project are mine. But I have decided to ship the code under a liberal license, so while successors cannot change the copyright situation easily, there should be very little or no reason for doing that.

If I vanish, the only vital thing you (the successors) will really miss to run and manage the curl project exactly as I have done, is the keys to the building. The passwords and the logins to the various machines and services we use that I can login to, to manage whatever I need to for the project.

If I vanish willingly, I will of course properly hand these over to someone who is willing to step up and take the responsibility. If I instead suddenly get abducted by aliens with no chance for a smooth transition, I have systems setup so that people left behind know what to do and can get access to them.

4 thoughts on “What if I vanished?”