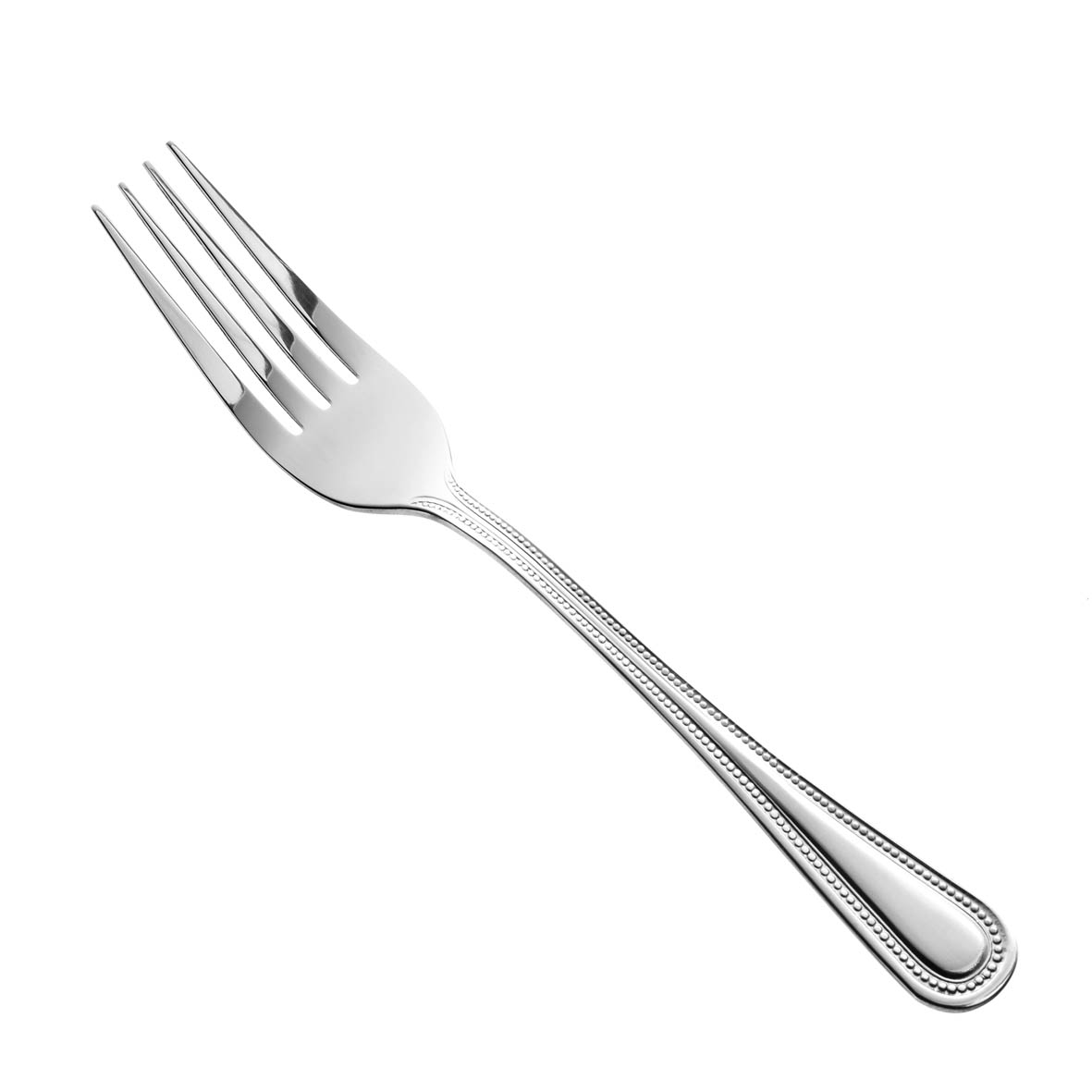 The curl repository on github has now been forked 1,000 times. Or actually, there are 1,000 forks kept alive as the counter is actually decreased when people remove their forks again. curl has had its primary git repository on github since March 22, 2010. A little more than two days between every newly created fork.

If you’re not used to the github model: a fork is typically made to get yourself your own copy of someone’s source tree so that you can make changes to that and publish your own version of the source tree without having to get the changes you’ve done merged into the original repository that you forked off from. But it is also the most common way to offer changes back to github based projects:  send a request that a particular change in your version of the source tree should get merged into the mother project. A so called Pull Request.

Trivia: The term “fork” when meaning “to divide in branches, go separate ways” has been used in the English language since the 14th century.

I’m only aware of one actual separate line of development that is a true fork of libcurl that I believe is still being maintained: libgnurl.