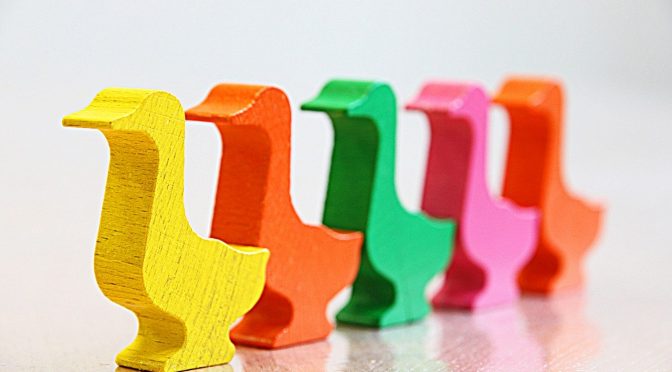 This is the 25th transfer protocol added to curl. The first new addition since we added SMB and SMBS back in November 2014.

Back in early 2019, my brother Björn Stenberg brought a pull request to the curl project that added support for MQTT. I tweeted about it and it seemed people were interested in seeing this happen.

Time passed and Björn unfortunately didn’t manage to push his work forward and instead it grew stale and the PR eventually was closed due to that inactivity later the same year.

In my work trying to go over and figure out what I want to see in curl the coming year and what we (wolfSSL) as a company would like to see being done, MQTT qualified as a contender for the list. See my curl roadmap 2020 video.

I grabbed Björn’s old pull-request and rebased it onto git master, fixed a few minor conflicts and small cleanups necessary and then brought it further. I documented two of my early sessions on this, live-streamed on twitch. See MQTT in curl and MQTT part two below:

Björn’s code was an excellent start but didn’t take us all the way.

I wrote an MQTT test server, created a set of test cases, made sure the code worked for those test cases, made it more solid and more. It is still early days and the MQTT support is basic and comes with several caveats, but it’s slowly getting there.

When I say that MQTT almost fits the curl concepts and paradigms, I mean that you can consider what an MQTT client does to be “sending” and “receiving” and you can specify that with a URL.

Fetching an MQTT URL with curl means doing SUSCRIBE on a topic and waiting for that to arrive and get the payload sent to the output.

Doing the equivalent of a HTTP POST with curl, like with the command line’s -d option makes an MQTT PUBLISH and sends a payload to a topic.

I’m an MQTT rookie. I’m sure there will be mistakes and I will have misunderstood things. The MQTT will be considered experimental for a time forward so that people will get a chance to verify the functionality and we have a chance to change and correct the worst decisions and fatal mistakes. Remember that for experimental features in curl, we reserve ourselves the right to change behavior, API and ABI so nobody should ship such features enabled anywhere without first thinking it through very carefully!

If you’re a person who think MQTT in curl would be useful, good or just fun and you have use cases or ideas where you’d want to use this. Please join in and try and let us know how it works and what you think we should polish or fix to make it truly stellar!

As I write this, the MQTT support is still very basic. I want a first version out to users as early as possible as I want to get feedback and comments to help verify that we’re in the right direction and then work on making the support of the protocol more complete. TLS, authentication, QoS and more will come as we proceed. Of course, if you let me know what we must support for MQTT to make it interesting for you, I’ll listen! Preferably, you do the discussions on the curl-library mailing list.

The initial MQTT patch that kicked us off was written by Björn Stenberg. I brought it forward from there, bug-fixed it, extended it, added a test server and test cases and landed the lot in the master branch.

The queuing top image by DaKub from Pixabay