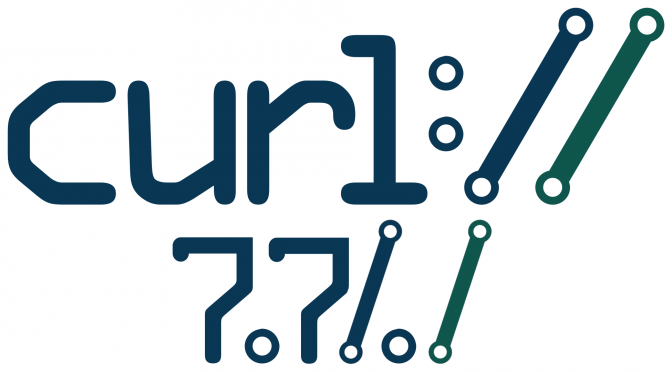 This is a follow-up patch release a mere week after the grand 7.71.0 release. While we added a few minor regressions in that release, one of them were significant enough to make us decide to fix and ship an update sooner rather than later. I’ll elaborate below.

Every early patch release we do is a minor failure in our process as it means we shipped annoying/serious bugs. That of course tells us that we didn’t test all features and areas good enough before the release. I apologize.

curl_easy_escape: zero length input should return a zero length output – a regression when I switched over the logic to use the new dynbuf API: I inadvertently modified behavior for escaping an empty string which then broke applications. Now verified with a new test.

set the correct URL in pushed HTTP/2 transfers – the CURLINFO_EFFECTIVE_URL variable previously didn’t work for pushed streams. They would all just claim to be the parent stream’s URL.

fix HTTP proxy auth with blank password – another dynbuf conversion regression that now is verified with a new test. curl would pass in “(nil)” instead of a blank string (“”).

allow user + password to contain “control codes” for HTTP(S) – previously byte values below 32 would maybe work but not always. Someone with a newline in the user name reported a problem. It can be noted that those kind of characters will not work in the credentials for most other protocols curl supports.

Reverted the implementation of “wait using winsock events” – another regression that apparently wasn’t tested good enough before it landed and we take the opportunity here to move back to the solution we have before. This change will probably take another round and aim to get landed in a better shape in a future.

ngtcp2: sync with current master – interestingly enough, the ngtcp2 project managed to yet again update their API exactly this week between these two curl releases. This means curl 7.71.1 can be built against the latest ngtcp2 code to speak QUIC and HTTP/3.

In parallel with that ngtcp2 sync, I also ran into a new problem with BoringSSL’s master branch that is fixed now. Timely for us, as we can now also boast with having the quiche backend in sync and speaking HTTP/3 fine with the latest and most up-to-date software.

We have not updated the release schedule. This means we will have almost three weeks for merging new features coming up then four weeks of bug-fixing only until we ship another release on August 19 2020. And on and on we go.