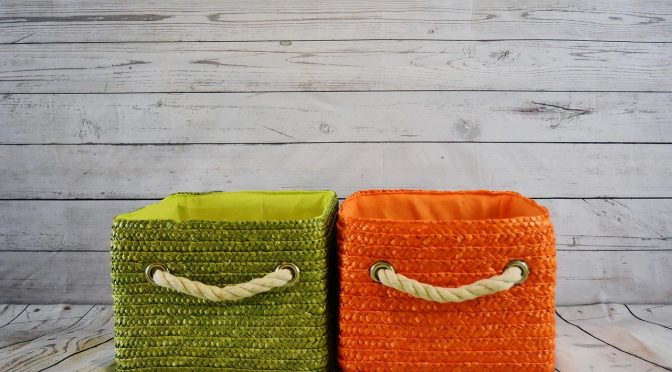 Even though we often get to hear from users that they can’t remember which of the letter O’s to use, they’ve worked exactly the same for over twenty years. I believe the biggest reason why they’re hard to keep apart is because of other tools that use similar options for maybe not identical functionality so a command line cowboy really needs to remember the exact combination of tool and -o type.

Later on, we also brought -J to further complicate things. See below.

Let’s take a look at what these options do before we get into the new stuff:

This option is probably much better known as its short form: -O (upper case letter o).

This tells curl to store the downloaded contents in a file name name that is extracted from the given URL’s path part. For example, if you download the URL "https://example.com/pancakes.jpg" users often think that saving that using the local file name “pancakes.jpg” is a good idea. -O does that for you. Example:

The name is extracted from the given URL. Even if you tell curl to follow redirects, which then may go to URLs using different file names, the selected local file name is the one in the original URL. This way you know before you invoke the command which file name it will get.

This option is commonly used as -J (upper case letter j) and needs to be set in combination with --remote-name.

This makes curl parse incoming HTTP response headers to check for a Content-Disposition: header, and if one is present attempt to parse a file name out of it and then use that file name when saving the content.

This then naturally makes it impossible for a user to be really sure what file name it will end up with. You leave the decision entirely to the server. curl will make an effort to not overwrite any existing local file when doing this, and to reduce risks curl will always cut off any provided directory path from that file name.

Example download of the pancake image again, but allow the server to set the local file name:

(it has been said that “-OJ is a killer feature” but I can’t take any credit for having come up with that.)

So in particular with -O, with or without -J, the file is download in the current working directory. If you want the download to be put somewhere special, you had to first ‘cd’ there.

When saving multiple URLs within a single curl invocation using -O, storing those in different directories would thus be impossible as you can only cd between curl invokes.

In curl 7.73.0, we introduce this new command line option --output-dir that goes well together with all these output options. It tells curl in which directory to create the file. If you want to download the pancake image, and put it in /tmp no matter which your current directory is:

This new option also goes well in combination with --create-dirs, so you can specify a non-existing directory with --output-dir and have curl create it for the download and then store the file in there:

You can always find the man page description of the option on the curl website.

I (Daniel) wrote the code, docs and tests for this feature.

Image by Alexas_Fotos from Pixabay