I like figuring out even or somehow particularly aligned numbers and dates to celebrate. Here’s another one: today marks the day when httpget 0.1 was released in 1996.

I found httpget just days after it was released when I was searching for a tool to use for downloading currency rates with from an HTTP site. This was the time before Google existed so I assume I used Altavista or something. I can’t remember actually.

The httpget source code was my initial step into the HTTP world. In many ways, reading that code opened my eyes.

Of course there was some issues with the code that I can’t remember any longer, but I very soon sent Rafael my first patches to improve it. A few weeks later I took over maintenance of the little tool. The rest is documented elsewhere. The oldest httpget source code I still have around is httpget 1.3, released sometime between April and August 1997.

I have since been working with HTTP pretty much daily. For twenty-five years.

If someone tries to tell you that HTTP is an easy or simple protocol, don’t believe them. 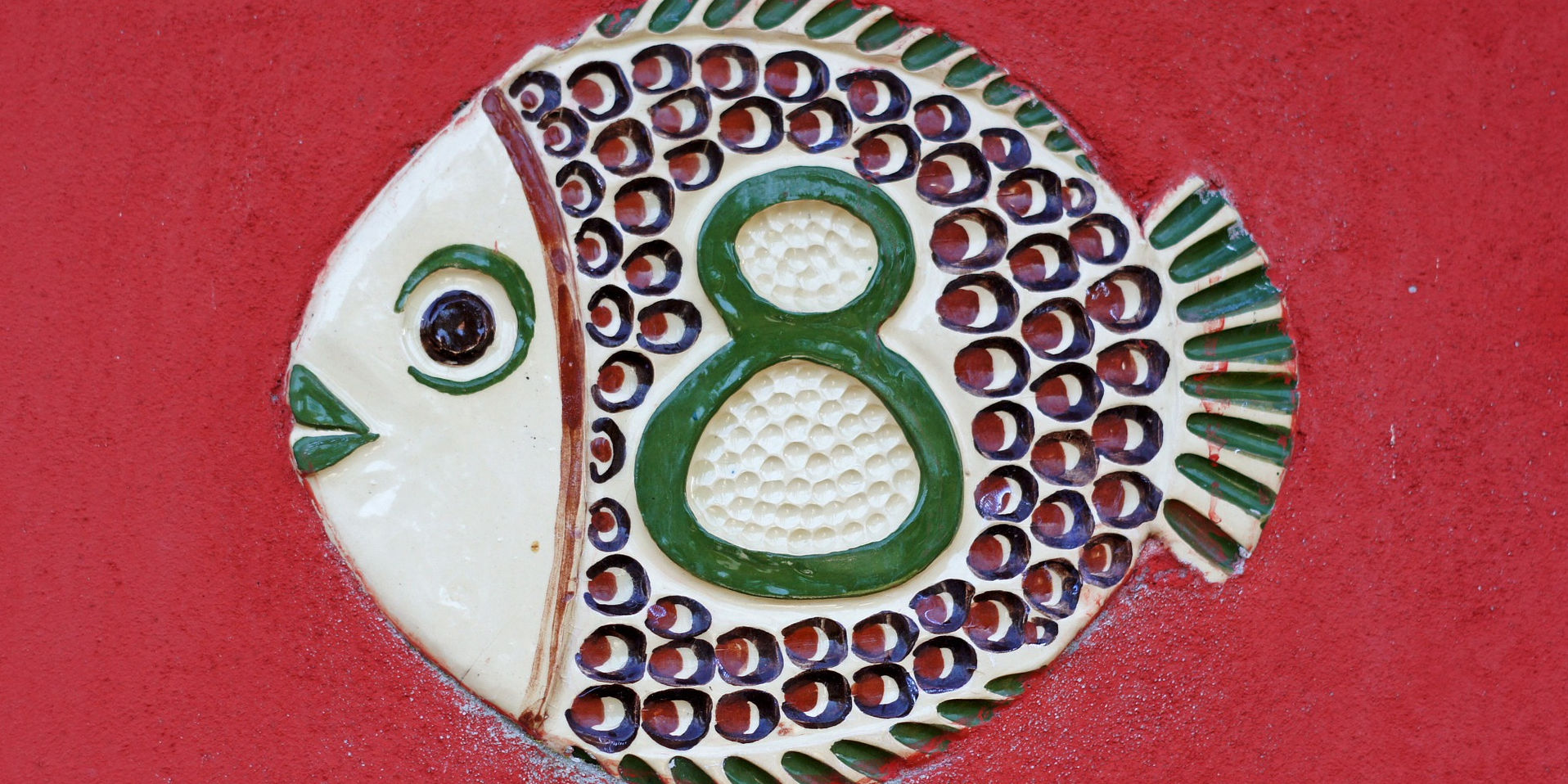 For a long time I have been wanting to avoid us to ever reach curl version 7.100.0. I strongly suspect that going three-digits in the minor number will cause misunderstandings and possibly even glitches in people’s comparison scripts etc. If nothing else, it is just a very high number to use in a version string and I believe we would be better off by starting over. Reset the clock so to speak.

Given that, a curl version 8.0.0 is inevitably going to have to happen and since we do releases every 8 weeks and we basically bump the version number in just about every release, there is a limited amount of time left to avoid the minor number to reach 100. We just shipped curl 7.80.0, so we have less than 20 release cycles in the worst case; a few years.

A while ago it struck me that we have a rather big anniversary coming up, also within a few years, and that is curl’s 25th birthday.

The major number bump will happen independently of what features we add or not, independently if there are any new bells and whistles to celebrate or “just” a set of bug-fixes landed. As we always do, the release is time based and not feature based, but the different unique property that this particular release will have is that it will also reset the minor version number and increase the major version number!

In the regular curl release cycles we always do releases every eight weeks on Wednesdays and if we ever adjust the cycle, we do it with full weeks and stick to releasing on Wednesdays.

March 20, 2023 however is a Monday. curl 8.0.0 will therefore also be different in the way that it will not be released on a Wednesday. We will also have to adjust the cycle period before and after this release, since they cannot then be eight weeks cycles. The idea is to go back to Wednesdays and the regular cycles again after 8.0.0 has happened.

Image by Tanja Richter from Pixabay