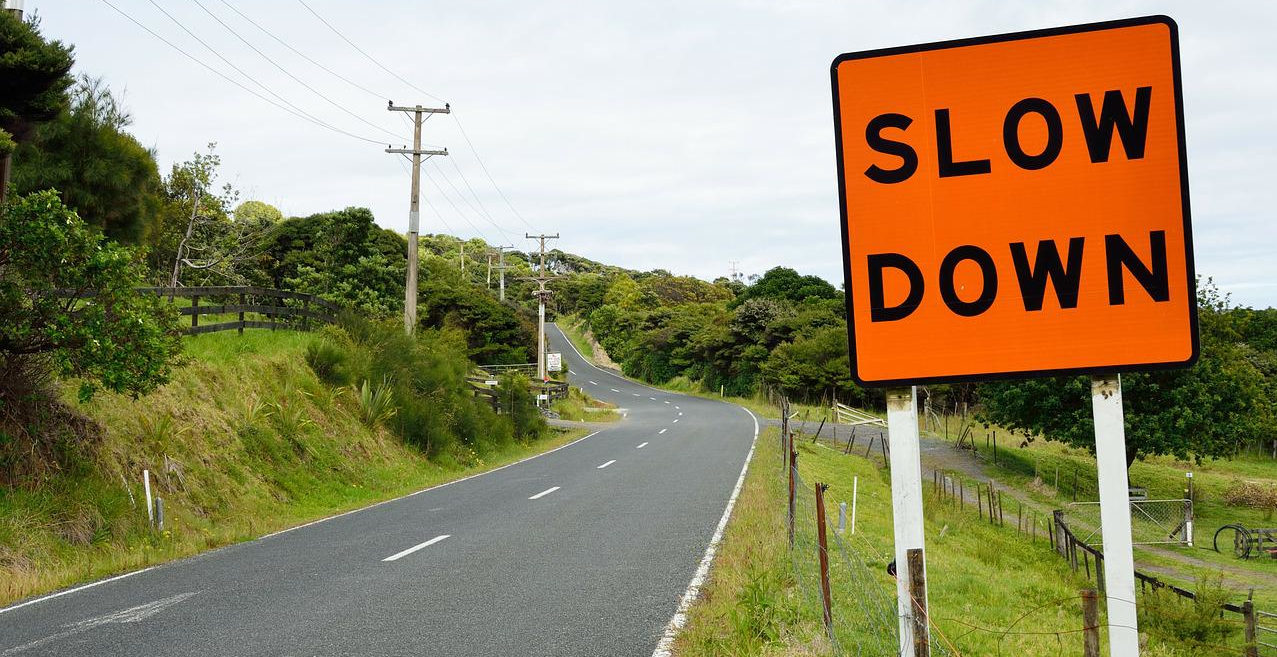 curl --rate is your new friend.

This option is for when you use curl to do many requests in a single command line, but you want curl to not do them as quickly as possible. You want curl to do them no more often than at a certain interval. This is a way to slow down the request frequency curl would otherwise possibly use. Tell curl to do the transfers no faster than…

This is a completely different and separate option from the transfer speed rate limit option --limit-rate that has existed for a long time.

A primary reason for using this option is when the server end has a certain capped acceptance rate or other cases where you know it makes no sense to do the requests faster than at a certain interval.

With this new option, you specify the maximum transfer frequency you allow curl to use – in number of transfer starts per time unit (sometimes called request rate) with the new --rate option.

For example, to make curl not do its requests faster than twice per minute, use --rate 2/m but if you rather want 25 per hour, then use --rate 25/h.

If curl is provided several URLs and a single transfer completes faster than the allowed rate, curl will wait before it kicks off the next transfer in order to maintain the requested rate and not go faster. If curl is told to allow 10 requests per minute, it will not start the next request until 6 seconds have elapsed since the previous transfer started.

This option has no effect when --parallel is used. Primarily because you then ask for the transfers to happen simultaneously and we have not figured out how this option should affect such transfers!

This functionality uses a millisecond resolution timer internally. If the allowed frequency is set to more than 1000 transfer starts per second, it will instead run unrestricted.

When retrying transfers, enabled with --retry, the separate retry delay logic is used and not this setting.

There is ongoing work to standardize HTTP response headers for the purpose or rate-limiting. (See RateLimit Header Fields for HTTP.) Using these headers, a server can tell the client what the maximum allowed transfer rate is and it can adapt.

This new command line option however, does nothing with any such new headers, but I think it would make sense to make a future version able to check for the rate-limit headers and, if opted-in, adapt to those instead of the frequency set by the user.

A challenge with these ratelimit headers vs the --rate command line option is of course that the response headers for this will return the rules for a given site/API, and curl might have been told to talk to many different sites which might all have different (or no) rates in their headers. Also, the command line option works for all protocols curl supports, not just HTTP(S).

This feature is due in the pending curl 7.84.0 release.

Image by kewl from Pixabay