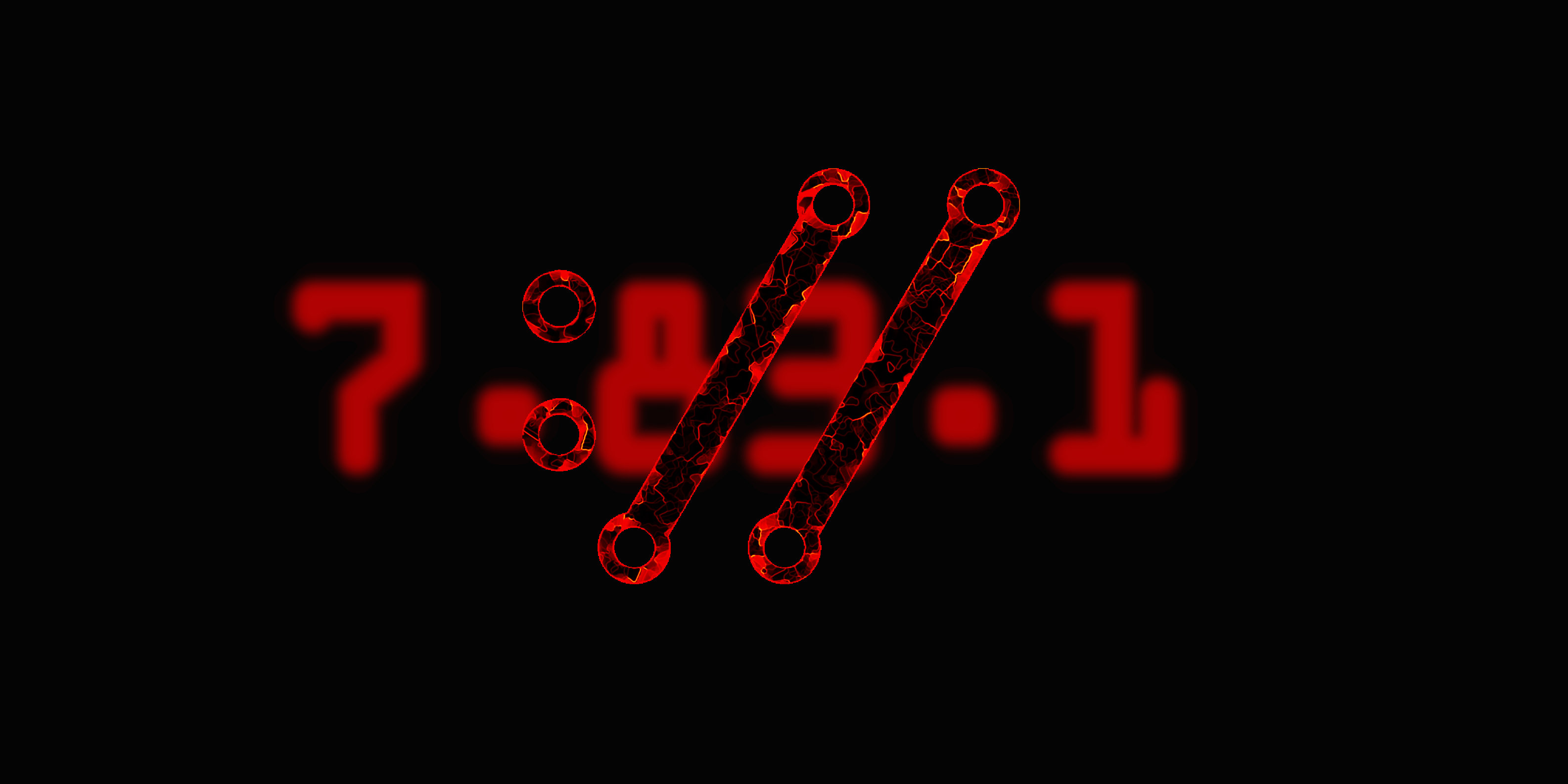 Welcome to this patch release of curl, shipped only 14 days since the previous version. We decided to cut the release cycle short because of the several security vulnerabilities that were pointed out. See below for details. There are no new features added in this release.

It burns. Mostly in our egos.

CVE-2022-27778 reported a way how the brand new command line options remove-on-error and no-clobber when used together could end up having curl removing the wrong file. The file that curl was told not to clobber actually.

CVE-2022-27779 is the first of two issues this time that identified a problem with how curl handles trailing dots since the 7.82.0 version. This flaw lets a site set a cookie for a TLD with a trailing dot that then might have curl send it back for all sites under that TLD.

In CVE-2022-27780 the reporter figured out how to abuse curl URL parser and its recent addition to decode percent-encoded host names.

CVE-2022-27781 details how a malicious server can trick curl built with NSS to get stuck in a busy-loop when returning a carefully crafted certificate.

CVE-2022-27782 was reported and identifies a set of TLS and SSH config parameters that curl did not consider when reusing a connection, which could end up in an application getting a reused connection for a transfer that it really did not expected to.

CVE-2022-30115 is very similar to the cookie TLD one, CVE-2022-27779. A user can make curl first store HSTS info for a host name without a trailing dot, and then in subsequent requests bypass the HSTS treatment by adding the trailing dot to the host name in the URL.

The security fixes above took a lot of my efforts this cycle, but there were a few additional ones I could mention.

In our regular attempts to remove warnings and errors, we fixed this warning that was on the border of a false positive. We want to be able to run with sanitizers warning-free so that every real warning we get can be treated accordingly.

A set of setsockopt() calls in the gskit.c backend was fond to be defective and haven’t worked since their introduction several years ago.

Users of the libressl backend can now set curves correctly as well. OpenSSL and BoringSSL users already could.

The libcurl private asn1 parser (used for some TLS backends) did not have support for these before.