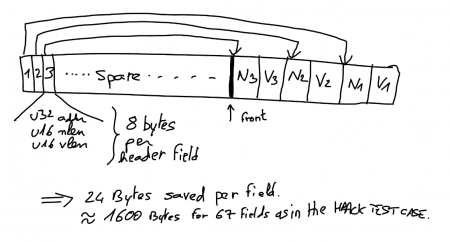 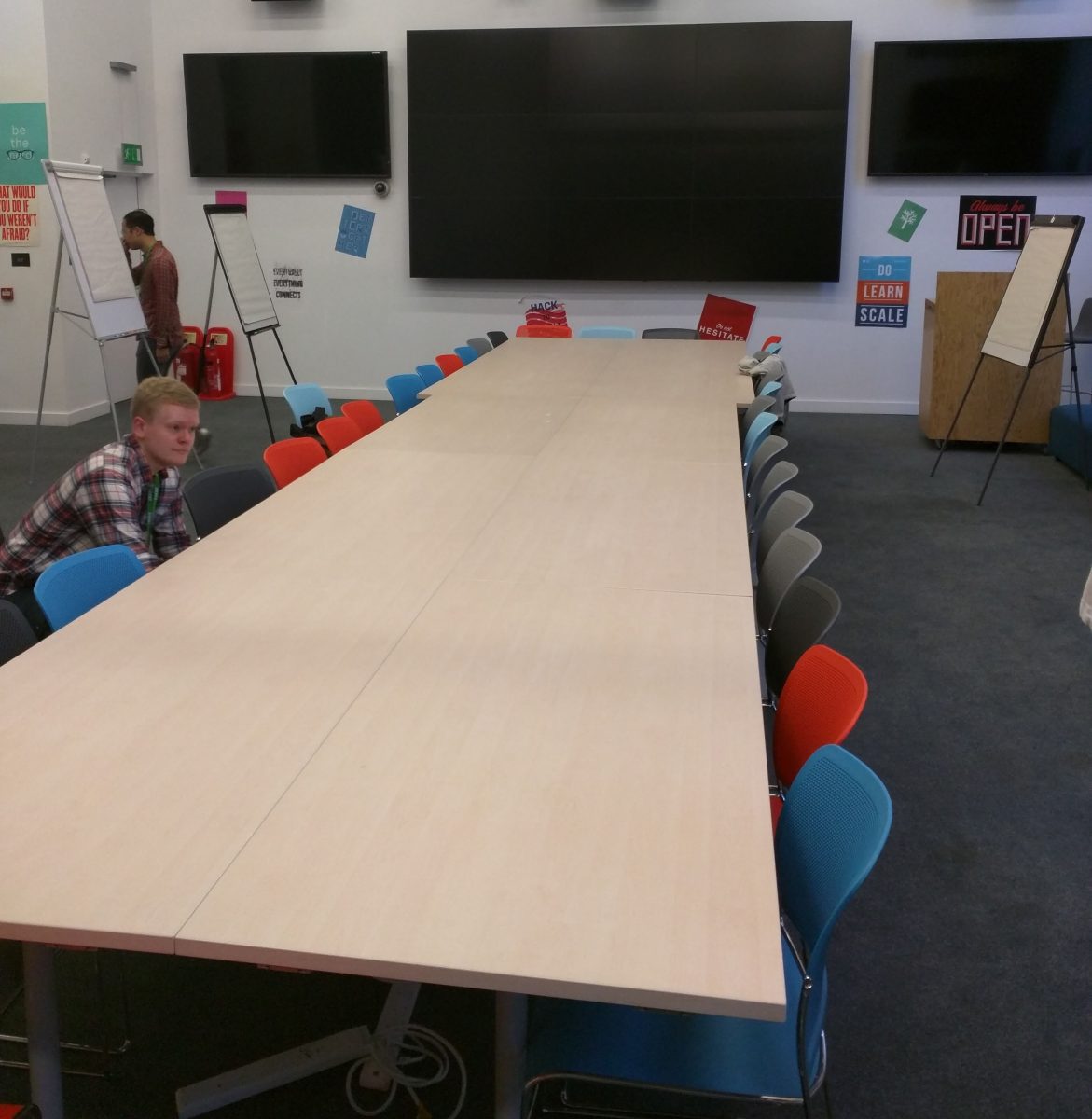 One thought on “HTTP Workshop s03e02”