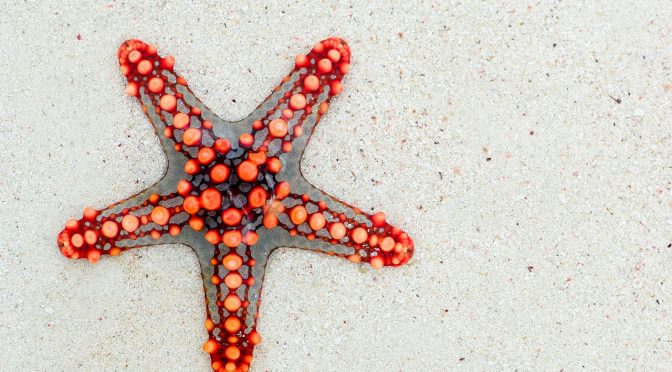 On github, you can ‘star’ a project. It’s a fairly meaningless way to mark your appreciation of a project hosted on that site and of course, the number doesn’t really mean anything and it certainly doesn’t reflect how popular or widely used or unused that particular software project is. But here I am, highlighting the fact that today I snapped the screenshot shown above when the curl project just reached this milestone: 10,000 stars.

In the great scheme of things, the most popular and starred projects on github of course have magnitudes more stars. Right now, curl ranks as roughly the 885th most starred project on github. According to github themselves, they host an amazing 25 million public repositories which thus puts curl in the top 0.004% star-wise.

There was appropriate celebration going on in the Stenberg casa tonight and here’s a photo to prove it: