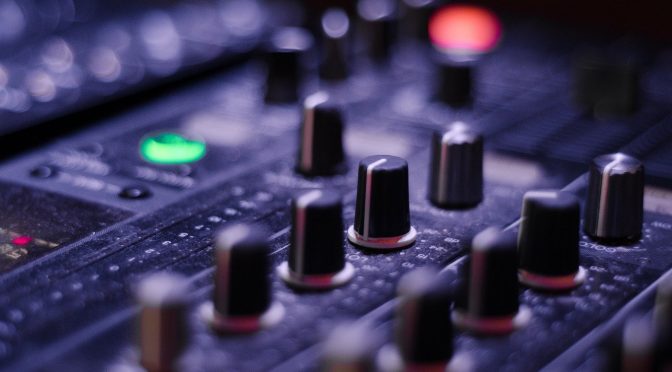 I think it is fair to say that libcurl is a library that is very widely spread, widely used and powers a sizable share of Internet transfers. It’s age, it’s availability, it’s stability and its API contribute to it having gotten to this position.

libcurl is in a position where it could remain for a long time to come, unless we do something wrong and given that we stay focused on what we are and what we’re here for. I believe curl and libcurl might still be very meaningful in ten years.

Another explanation is the fact that there are a large number of bindings to libcurl. A binding is a piece of code that allows libcurl to be used directly and conveniently from another programming language. Bindings are typically authored and created by enthusiasts of a particular language. To bring libcurl powers to applications written in that language.

The list of known bindings we feature on the curl web sites lists around 70 bindings for 62 something different languages. You can access and use libcurl with (almost) any language you can dream of. I figure most mortals can’t even name half that many programming languages! The list starts out with Ada95, Basic, C++, Ch, Cocoa, Clojure, D, Delphi, Dylan, Eiffel, Euphoria and it goes on for quite a while more.

Keeping bindings in sync is work

The bindings are typically written to handle transfers with libcurl as it was working at a certain point in time, knowing what libcurl supported at that moment. But as readers of this blog and followers of the curl project know, libcurl keeps advancing and we change and improve things regularly. We add functionality and new features in almost every new release.

This rather fast pace of development offers a challenge to binding authors, as they need to write the binding in a very clever way and keep up with libcurl developments in order to offer their users the latest libcurl features via their binding.

With libcurl being the foundational underlying engine for so many applications and the number of applications and services accessing libcurl via bindings is truly uncountable – this work of keeping bindings in sync is not insignificant.

If we can provide mechanisms in libcurl to ease that work and to reduce friction, it can literally affect the world.

“easy options” are knobs and levers

Users of the libcurl knows that one of the key functions in the API is the curl_easy_setopt function. Using this function call, the application sets specific options for a transfer, asking for certain behaviors etc. The URL to use, user name, authentication methods, where to send the output, how to provide the input etc etc.

At the time I write this, this key function features no less than 277 different and well-documented options. Of course we should work hard at not adding new options unless really necessary and we should keep the option growth as slow as possible, but at the same time the Internet isn’t stopping and as the whole world is developing we need to follow along.

Options generally come using one of a set of predefined kinds. Like a string, a numerical value or list of strings etc. But the names of the options and knowing about their existence has always been knowledge that exists in the curl source tree, requiring each bindings to be synced with the latest curl in order to get knowledge about the most recent knobs libcurl offers.

Starting in the coming version 7.73.0 (due to be released on October 14, 2020), libcurl offers API functions that allow applications and bindings to query it for information about all the options this libcurl instance knows about.

curl_easy_option_next lets the application iterate over options, to either go through all of them or a set of them. For each option, there’s details to extract about it that tells what kind of input data that option expects.

With these new functions, bindings should be able to better adapt to the current run-time version of the library and become less dependent on syncing with the latest libcurl source code. We hope this will make it easier to make bindings stay in sync with libcurl developments.

Lots of bindings have been around for a long time and many of them of course still want to support libcurl versions much older than 7.73.0 so jumping onto this bandwagon of new fancy API for this will not be an instant success or take away code needed for that long tail of old version everyone wants to keep supporting.

We can’t let the burden of legacy stand in the way for improvement and going forward. At least if you find that you are lucky enough to have 7.73.0 or later installed, you can dynamically figure out these things about options. Maybe down the line the number of legacy versions will shrink. Maybe if libcurl still is relevant in ten years none of the pre curl 7.73.0 versions need to be supported anymore!

Lots of the discussions and ideas for this API come from Jeroen Ooms, author of the R binding for libcurl.

Image by Rudy and Peter Skitterians from Pixabay