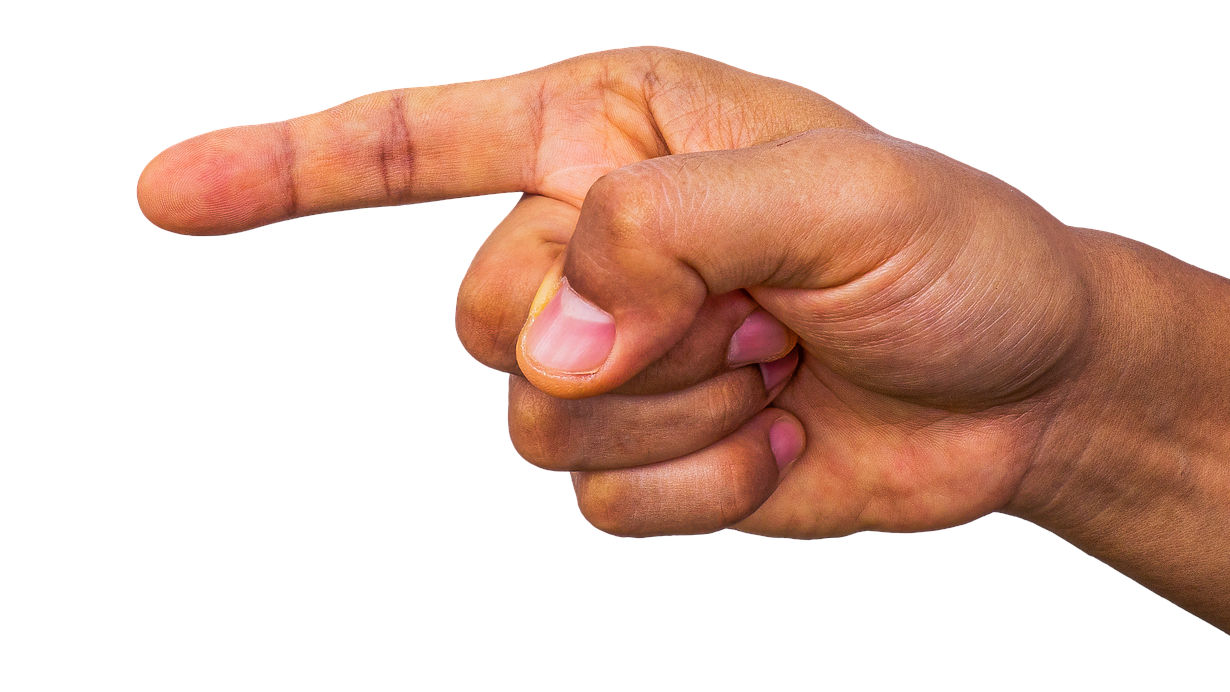 Good things come to those who wait?

When I created and started hosting the first websites for curl I didn’t care about the URL or domain names used for them, but after a few years I started to think that maybe it would be cool to register a curl domain for its home. By then it was too late to find an available name under a “sensible” top-level domain and since then I’ve been on the lookout for one.

Yeah, I host it

So yes, I’ve administrated every machine that has ever hosted the curl web site going all the way back to the time before we called the tool curl. I’m also doing most of the edits and polish of the web content, even though I’m crap at web stuff like CSS and design. So yeah, I consider it my job to care for the site and make sure it runs smooth and that it has a proper (domain) name.

The first ever curl web page was hosted on “www.fts.frontec.se/~dast/curl” in the late 1990s (snapshot). I worked for the company with that domain name at the time and ~dast was the location for my own personal web content.

The curl website moved to its first “own home”, with curl.haxx.nu in August 1999 (snapshot) when we registered our first domain and the .nu top-level domain was available to us when .se wasn’t.

We switched from curl.haxx.nu to curl.haxx.se in the summer of 2000 (when finally were allowed to register our name in the .se TLD) (snapshot).

The name “haxx” in the domain has been the reason for many discussions and occasional concerns from users and overzealous blocking-scripts over the years. I’ve kept the curl site on that domain since it is the name of one of the primary curl sponsors and partly because I want to teach the world that a particular word in a domain is not a marker for badness or something like that. And of course because we have not bought or been provided a better alternative.

Haxx is still the name of the company I co-founded back in 1997 so I’m also the admin of the domain.

I’ve looked for and contacted owners of curl under many different TLDs over the years but most have never responded and none has been open for giving up their domains. I’ve always had an extra attention put on curl.se because it is in the Swedish TLD, the same one we have for Haxx and where I live.

The first record on archive.org of anyone using the domain curl.se for web content is dated August 2003 when the Swedish curling team “Härnösands CK” used it. They used the domain and website for a few years under this name. It can be noted that it was team Anette Norberg, which subsequently won two Olympic gold medals in the sport.

In September 2007 the site was renamed, still being about the sport curling but with the name “the curling girls” in Swedish (curlingtjejerna) which remained there for just 1.5 years until it changed again. “curling team Folksam” then populated the site with contents about the sport and that team until they let the domain expire in 2012. (Out of these three different curling oriented sites, the first one is the only one that still seems to be around but now of course on another domain.)

In early August 2012 the domain was registered to a new owner. I can’t remember why, but I missed the chance to get the domain then.

August 28 2012 marks the first date when curl.se is recorded to suddenly host a bunch of links to casino, bingo and gambling sites. It seems that whoever bought the domain wanted to surf on the good name and possible incoming links built up from the previous owners. For several years this crap was what the website showed. I doubt very many users ever were charmed by the content nor clicked on many links. It was ugly and over-packed with no real content but links and ads.

The last archive.org capture of the ad-filled site was done on October 2nd 2016. Since then, there’s been no web content on the domain that I’ve found. But the domain registration kept getting renewed.

In August 2019, I noticed that the domain was about to expire, and I figured it could be a sign that the owner was not too interested in keeping it anymore. I contacted the owner via a registrar and offered to buy it. The single only response I ever got was that my monetary offer was “too low”. I tried to up my bid, but I never got any further responses from the owner and then after a while I noticed that the domain registration was again renewed for another year. I went back to waiting.

In September 2020 the domain was again up for expiration and I contacted the owner again, this time asking for a price for which they would be willing to sell the domain. Again no response, but this time the domain actually went all the way to expiry and deletion, which eventually made it available “on the market” for everyone interested to compete for the purchase.

I entered the race with the help of a registrar that would attempt to buy the name when it got released. When this happens, when a domain name is “released”, it becomes a race between all the potential buyers who want the domain. It is a 4-letter domain that is an English word and easy pronounceable. I knew there was a big risk others would also be trying to get it.

In the early morning of October 19th 2020, the curl.se domain was released and in the race of getting the purchase… I lost. Someone else got the domain before me. I was sad. For a while, until I got the good news…

It turned out my friend Bartek Tatkowski had snatched the domain! After getting all the administrative things in order, Bartek graciously donated the domain to me and 15:00 on October 30 2020 I could enter my own name servers into the dedicated inputs fields for the domain, and configure it properly in our master and secondary DNS servers.

curl.se is the new home

Starting on November 4, 2020 curl.se is the new official home site for the curl project. The curl.haxx.se name will of course remain working for a long time more and I figure we can basically never shut it down as there are so many references to it spread out over the world. I intend to eventually provide redirects for most things from the old name to the new.

What about a www prefix? The jury is still out how or if we should use that or not. The initial update of the site (November 4) uses a www.curl.se host name in links but I’ve not done any automatic redirects to or from that. As the site is CDNed, and we can’t use CNAMEs on the apex domain (curl.se), we instead use anycast IPs for it – the net difference to users should be zero. (Fastly is a generous sponsor of the curl project.)

I also happen to own libcurl.se since a few years back and I’ll make sure using this name also takes you to the right place.

People repeatedly ask me. Names in the .dev domains are expensive. Registering curl.dev goes for 400 USD right now. curl.se costs 10 USD/year. I see little to no reason to participate in that business and I don’t think spending donated money on such a venture is a responsible use of our funds.

Image by truthseeker08 from Pixabay. Domain by Bartek Tatkowski.

6 thoughts on “The journey to a curl domain”