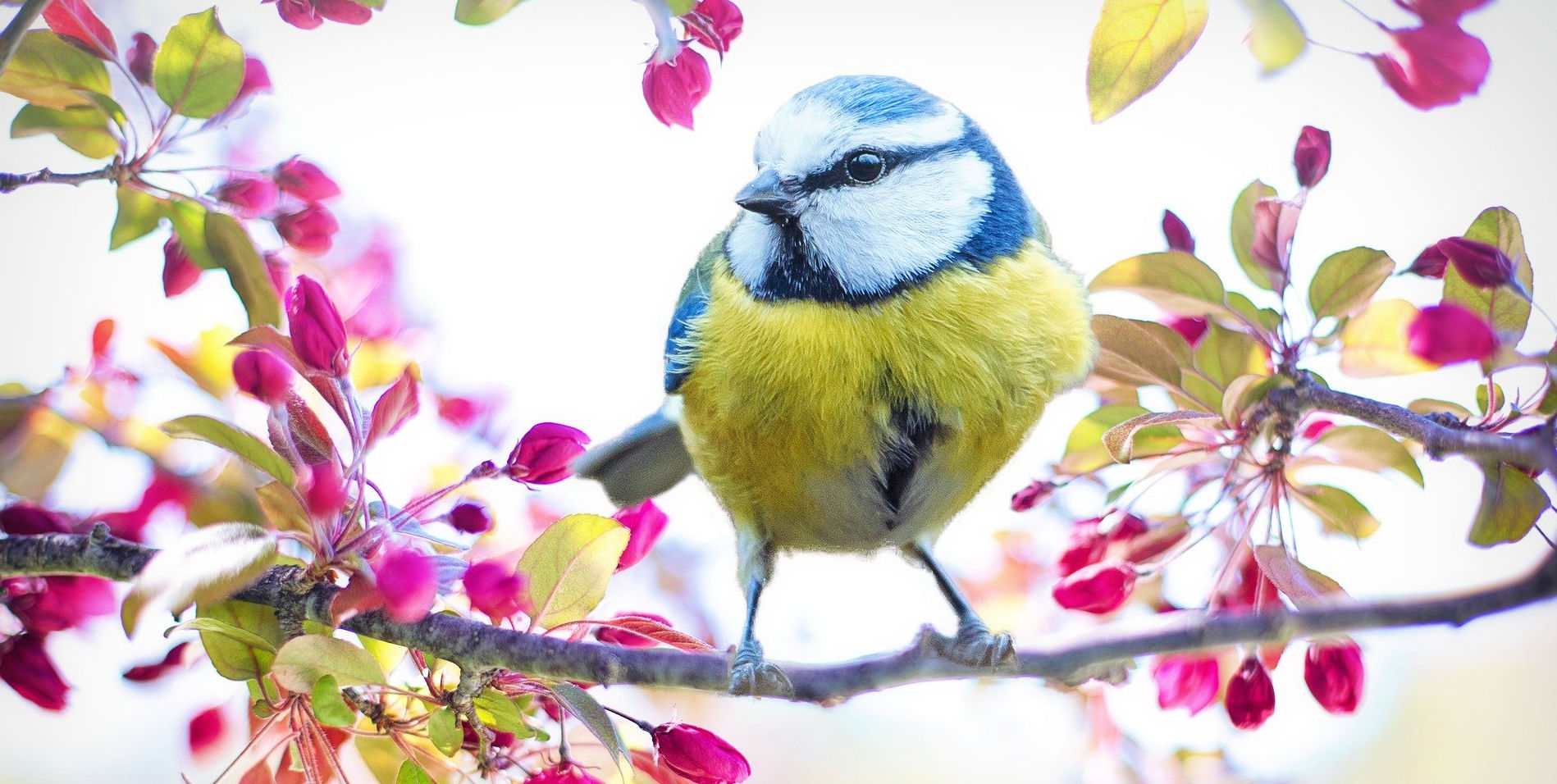 At 00:42 in the early morning of November 16 (my time, Central European Time), I received an email saying that “someone” logged into my twitter account @bagder from a new device. The email said it was done from Stockholm, Sweden and it was “Chrome on Windows”. (I live Stockholm)

I didn’t do it. I don’t normally use Windows and I typically don’t run Chrome. I didn’t react immediately on the email however, as I was debugging curl code at the moment it arrived. Just a few moments later I was forcibly logged out from my twitter sessions (using tweetdeck in my Firefox on Linux and on my phone).

Whoa! What was that? I tried to login again in the browser tab, but Twitter claimed my password was invalid. Huh? Did I perhaps have the wrong password? I selected “restore my password” and then learned that Twitter doesn’t even know about my email anymore (in spite of having emailed me on it just minutes ago).

At 00:50 I reported the issue to Twitter. At 00:51 I replied to their confirmation email and provided them with additional information, such as my phone number I have (had?) associated with my account.

I’ve since followed up with two additional emails to Twitter with further details about this but I have yet to hear something from them. I cannot access my account.

November 17: (30 hours since it happened). The name of my account changed to Elon Musk (with a few funny unicode letters that only look similar to the Latin letters) and pushed for bitcoin scams.

At 20:56 on November 17 I received the email with the notice the account had been restored back to my email address and ownership.

Left now are the very sad DM responses in my account from desperate and ruined people who cry out for help and mercy from the scammers after they’ve fallen for the scam and lost large sums of money.

A lot of people ask me how this was done. The simple answer is that I don’t know. At. All. Maybe I will later on but right now, it all went down as described above and it does not tell how the attacker managed to perform this. Maybe I messed up somewhere? I don’t know and I refuse to speculate without having more information.

I’m convinced I had 2fa enabled on the account, but I’m starting to doubt if perhaps I am mistaking myself?

Probably because I have a “verified” account (with a blue check-mark) with almost 24.000 followers.

I have not found any attacks, take-overs or breaches in any other online accounts and I have no traces of anyone attacking my local computer or other accounts of mine with value. I don’t see any reason to be alarmed to suspect that source code or github project I’m involved with should be “in danger”.

Image by Jill Wellington from Pixabay