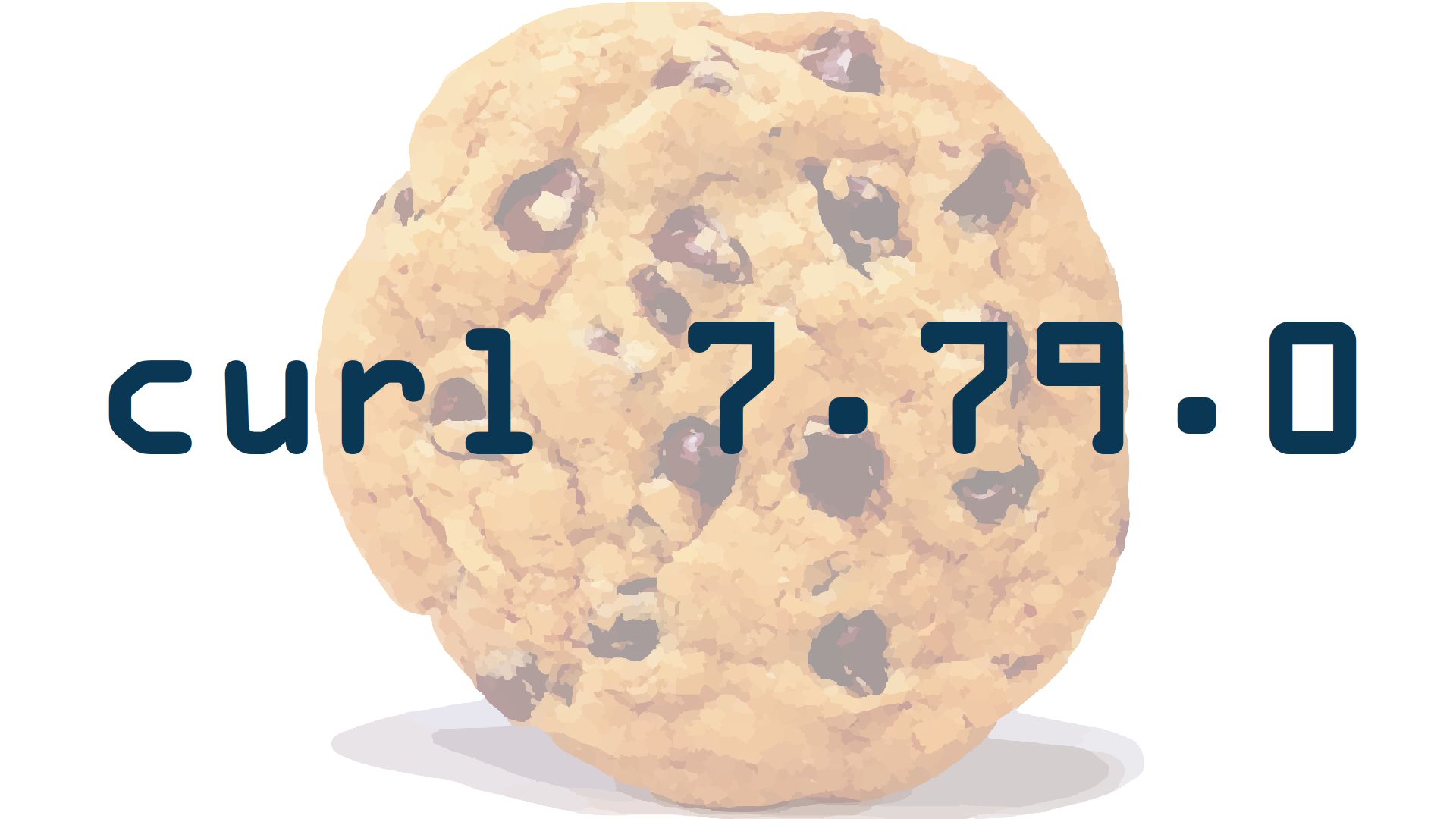 The curl factory has once again cranked out a new curl release.

This time we once again announce security advisories in association with the release.

CVE-2021-22945 is a double-free flaw in the MQTT code. Patch your old curl or upgrade to this version if you use it to send MQTT. The reporter of this flaw was awarded 1,000 USD from the curl bug-bounty program.

CVE-2021-22946 is a bug in response handling for several protocols (IMAP, POP3 and FTP) that bypasses the enforced TLS check so that even transfers that are explicitly told to require TLS can accidentally silently be performed in clear text! Rewarded 1,000 USD.

CVE-2021-22947 allows a mitm attacker to inject data into the protocol stream for FTP, IMAP, POP3 or SMTP in a way before the TLS upgrade so that curl accepts that data and uses it after after having upgraded to TLS. The untrusted data slips in and gets treated as trusted! Rewarded 1,500 USD.

These two latter ones came as an indirect result/inspiration from the NO STARTTLS research.

This release comes with three changes to take note of…

Users of the bearssl TLS backend will appreciate that it too now supports the CURLOPT_CAINFO_BLOB option so that the CA certificate easily can be provided in-memory by applications.

The cookie engine in curl now considers http://localhost to be secure and thus cookies that are marked “secure” will be sent over it – even when not using HTTPS. This is done because curl now since a while back makes sure that localhost is always truly local.

Users of the Secure Transport TLS backend can now use CURLINFO_CERTINFO to extract information about the server’s certificate chain.

Some of the most interesting bug-fixes we did this round.

When you build curl to use the c-ares name resolver backend, curl will now use this function to get improved handling for IPv4+ IPv6. This also ups our requirement on c-ares to 1.16.0.

1xx responses, Transfer-Encoding and more have been fixed. The number of tests that are disabled for hyper builds are even fewer than before, but there’s still plenty of work to do before it can be considered not experimental.

We have deliberately not used poll() in macOS builds for a long time when building with configure, and now we realized that cmake builds inadvertently had poll() use enabled, which caused curl to misbehave when for example connecting to a host while that connection got closed by the peer. poll() is now disabled on macOS even when cmake is used.

OpenSSL did a very late change just before they shipped version 3.0.0: they modified the default installation path for the library for 64 bit systems from $prefix/lib to $prefix/lib64, and subsequently we had to update our configure script detection logic accordingly. This helps configure to find OpenSSL v3 installs.

curl.1: provide examples for each option

The documentation now must provide at least one example command line for each command line option curl provides. This is verified in the build and will cause build errors if a file doesn’t comply! Feel free to suggest new, more or better examples when you start to see them in the man page.

The HTTP protocol is defined to only allow three-digit numbers and now curl enforces that check stricter. This was in part made to align behavior when curl is built to use hyper.

HTTP 1.1: ignore content-length if any transfer-encoding is used

Non-chunked transfer-encoded content that also sends Content-Length headers is rare but was incorrectly handled by curl. Found when aligning behavior with hyper builds.

http_proxy: only wait for writable socket while sending request

Due to a mistake in the handling of what socket activity to wait for, curl could accidentally be made to busy-loop from the CONNECT request was sent to the proxy until the first data arrived.

When mbedTLS released a new version with support for TLS 1.3 etc, they also modified the API a bit.

We’ve had our own internal strerror replacement function for a long time (primarily due to it not being thread-safe), but a recent code review revealed that a lot of uses of this function had still crept in. Starting now, our code check tool (checksrc) will error if strerror is used in libcurl code.

Our old decommissioned server hosted 29 mailing lists. We moved most of them and killed off a few. All our mailing lists are now hosted on lists.haxx.se, including all the curl related ones of course! The old server name will simply redirect to the new one if you go there with a browser.