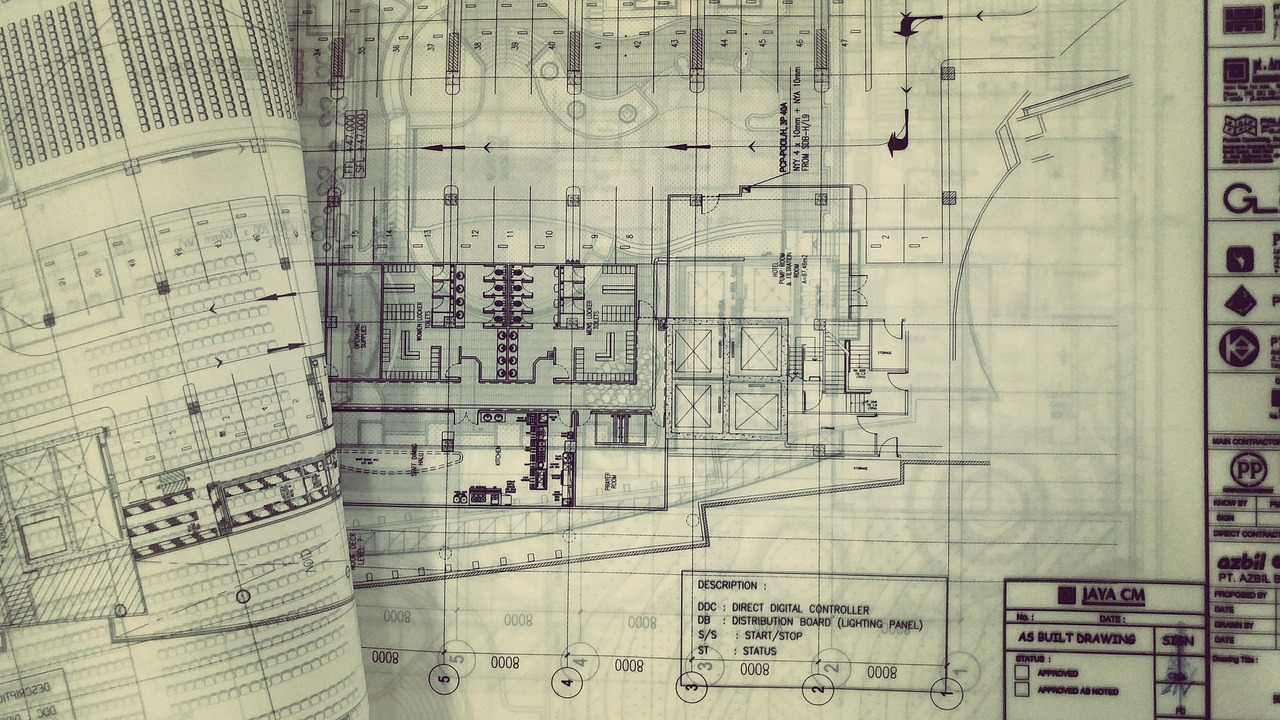 WebSockets has been one of the most requested features and protocol to add to curl and libcurl in the annual user survey. Repeatedly, over the last few years.

WebSockets is not perfectly suitable to be done by libcurl since it’s not really an upload or download transfer protocol, but is more something like “a TCP for JavaScript”. It provides a bidirectional data stream over HTTP. (I was there when it was created, first mentioned on my blog here.)

Ignoring that technicality, WebSockets is often used more or less for a one-directional data stream. Commonly together with the use of other protocols that curl already supports. If libcurl would support it, there will be plenty of applications out there that could simplify their code.

Today, users use a mix of libcurl, custom code on top or “over” libcurl and other WebSockets libraries. There’s no single de-facto way or practice to do WebSockets with libcurl.

I took the topic of drafting a WebSockets API for libcurl to the libcurl mailing list a while ago and after a lot of back and forths and feedback from multiple people, we have a decent beginning of a WebSockets API that might work jotted down.

This is just a potential API described in a document. How it could be made to work. Nobody has actually implemented any of it.

It’s just that this time I decided to pause and see if I couldn’t get some help in implementing this. To create a team of implementers willing to work before I dive in, alternatively to find someone who’d sponsor this work to allow me to spend more and dedicated time on it. I decided to do this, because I already have a lot of other things on my plate and I have to focus on my paying (curl) customers. I estimate that implementing WebSockets support is quite a lot of work.

If nobody is willing to put in the work or money to make it happen, then maybe that’s rather clear message that this is not a feature that is meant to be provided by curl. At least not now.

WebSockets was created in the HTTP/1.1 era, and is probably still mostly done using that protocol as bootstrap. There are indications hinting that the future might hold less WebSockets.

It took a long time but eventually a way to do WebSockets over HTTP/2 was provided via RFC 8441, “Bootstrapping WebSockets with HTTP/2”, published in 2018. This allows a WebSockets connection to be done over a single HTTP/2 stream.

The next evolutionary step seems to rather be WebTransport. It is a new take and protocol and is meant to be used over HTTP/3 and QUIC. It is described to “send data to and receive data from servers. It can be used like WebSockets but with support for multiple streams, unidirectional streams, out-of-order delivery, and reliable as well as unreliable transport.”

Image by pisauikan from Pixabay