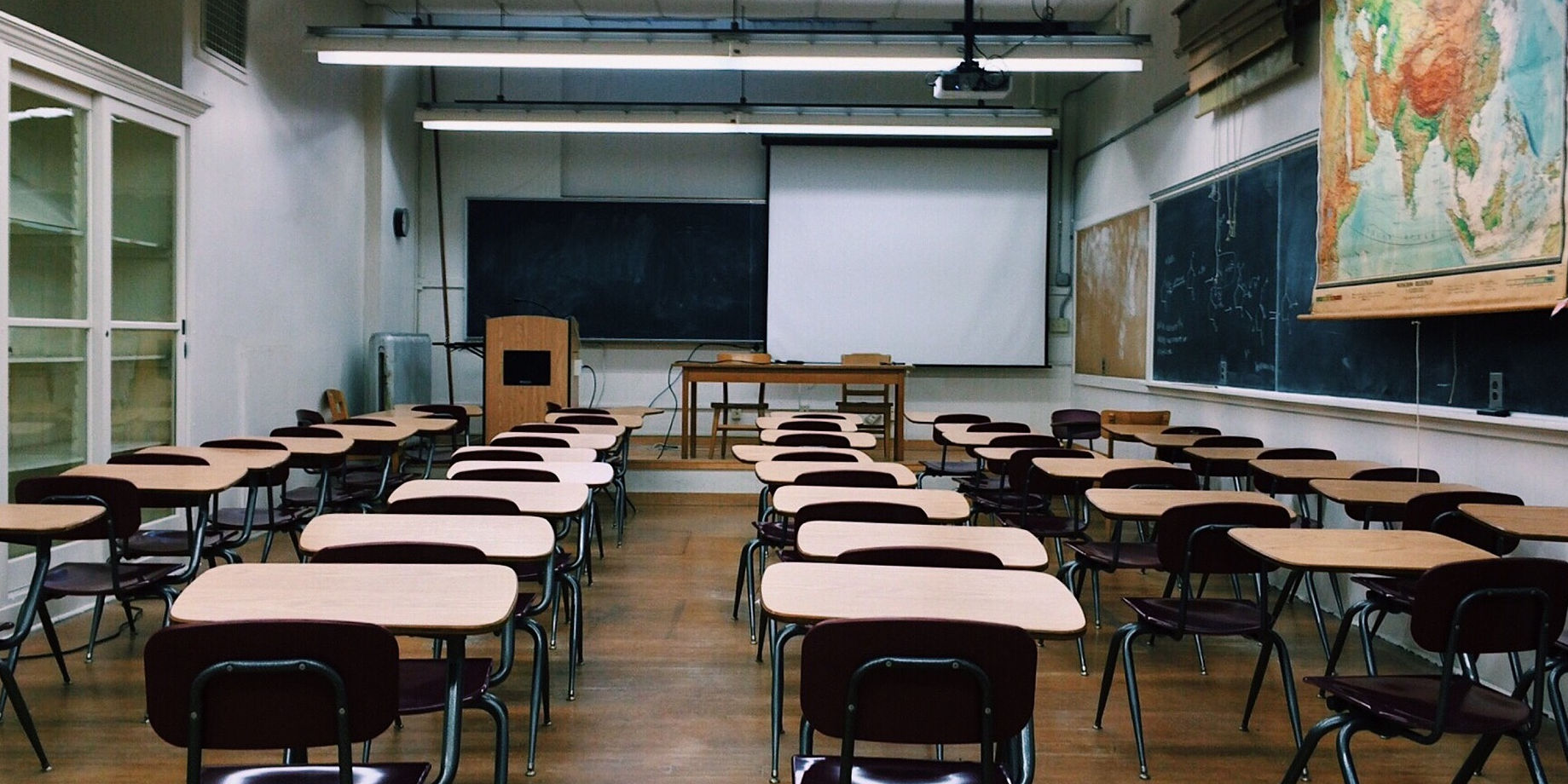 2 thoughts on “Coming webinar: getting started with libcurl”