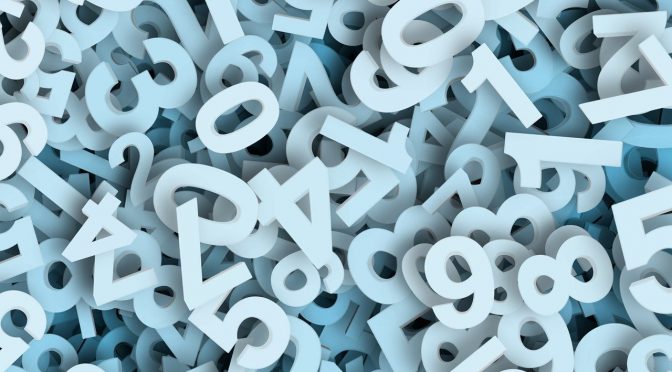 3 thoughts on “curl installations per capita”