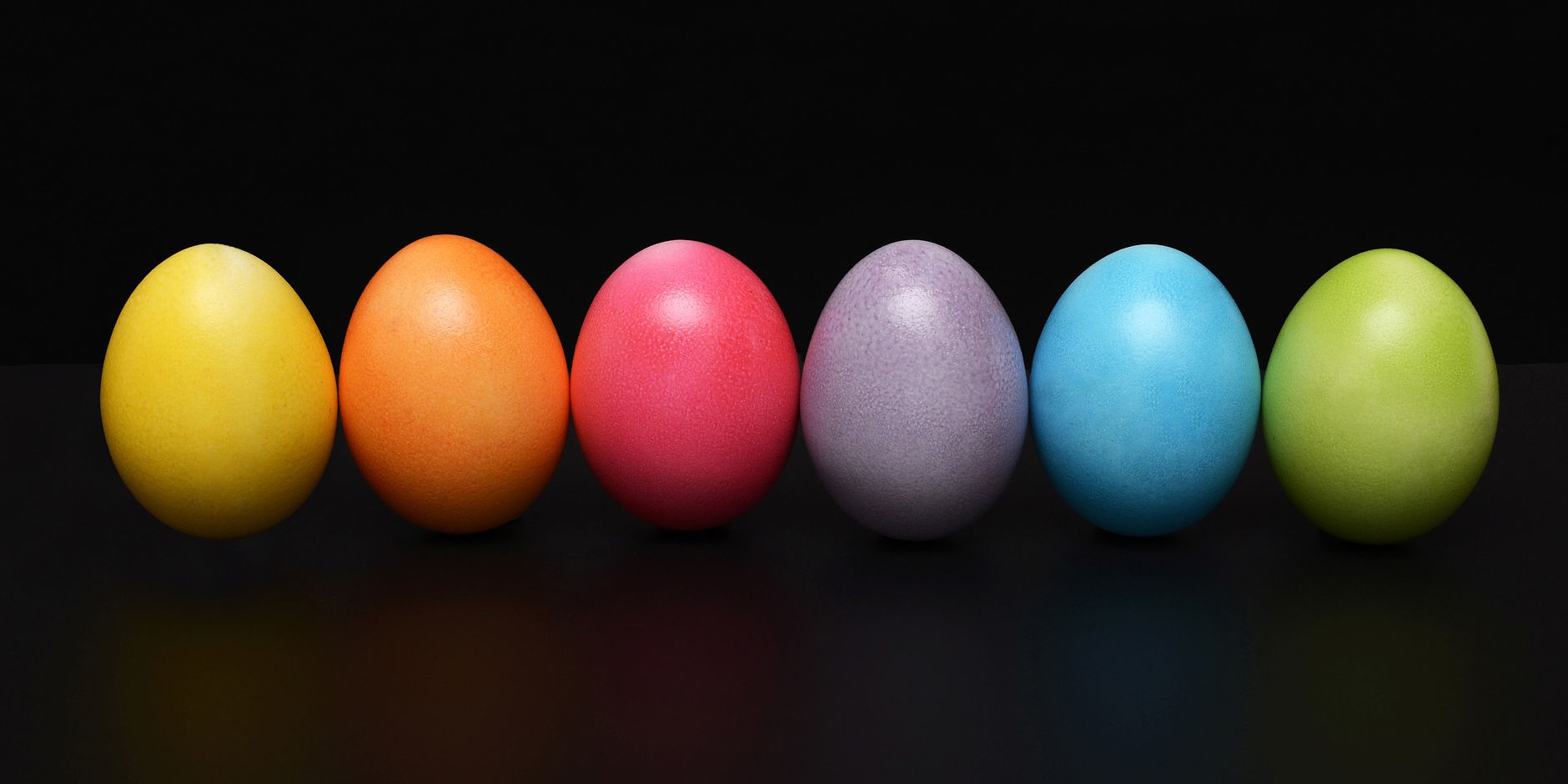 An unexpected or undocumented feature in a piece of computer software, included as a joke or a bonus.

There are no Easter eggs in curl. For the good.

I’ve been asked about this many times. Among the enthusiast community, people seem to generally like the concept of Easter eggs and hidden treasures, features and jokes in software and devices. Having such an embedded surprise is considered fun and curl being a cool and interesting project should be fun too!

With the risk of completely ruining my chances of ever being considered a fun person, I’ll take you through my thought process on why curl does not feature any such Easter eggs and why it will not have any in the future either.

The primary and main reason is the question of trust.

curl is installed in some ten billion installations to date and we are doing everything we can to be responsible and professional to make sure curl can and will be installed in many more places going forward.

Having an Easter egg in curl would violate several of the “commandments” we live by. If we could hide an Easter egg, what else is there that we haven’t shown or talked about?

Everything in curl needs to be scrutinized, poked at, “tortured” and reviewed for security. An Easter egg would as well, as otherwise it would be an insecure component and therefor a security risk. This makes it impossible to maintain an Easter egg even almost secret.

Adding code to perform an Easter egg would mean adding code that potentially could cause problems to users by the plain unexpected nature of an Easter egg. Unexpected behavior is not a good foundation for security and secure procedures.

If we would allow some features to get added like that, where would we draw the line? What other functionality and code do we merge into curl without properly disclosing and documenting it?

If we would allow an Easter egg to get merged, we would soon start getting improvements to the egg code and people would like to add more eggs and to change the existing one. We would spend time and effort on the silly parts and we would need to spend testing and energy on these jokes instead of the real thing. We already have enough work without adding irrelevant work to the pile.

We frequently ship bugs and features that go wrong. Due to fluke or random accidents, some of those mistakes can perhaps at times almost appear as Easter eggs, if you try hard. Still, when they are not done on purpose they are just bugs – not Easter eggs – and we will fix them as soon as we get them reported and have the chance.

Yes, some readers will take this denial as a sign that there actually exists an Easter egg in curl and I am just doing my best to hide it. My advice to you, if you are one of those thinking this, is to read the code. We all benefit if more people read and carefully investigate the code so we will just be happy if you do and then ask us about whatever you think is unclear or “suspicious”.

I am not judging

This is not a judgement on projects that ship Easter eggs. I respect and acknowledge that different projects and people resonate differently on these topics.

Image by anncapictures from Pixabay