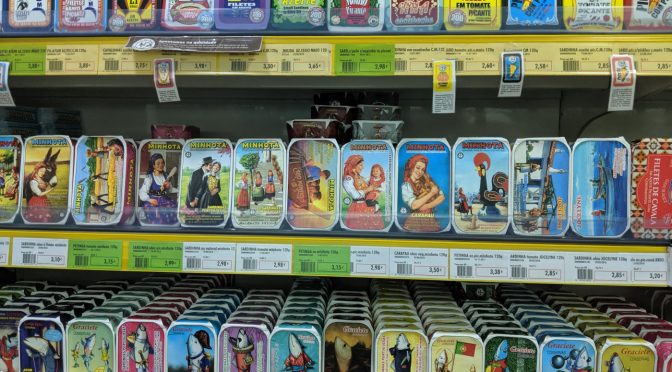 (This blog post has been updated a few times after the initial publication.)

In the Fedora project there is/was a proposal to introduce a curl-minimal package (and its companion libcurl-minimal) by default, as a way to provide default packages with smaller security risk areas. The full curl version packages would then be offered next to the minimal ones and require users to opt-in. (Related article on lwn.net)

The proposal is for making curl-minimal the default for “non-containerized installations of Fedora”. The curl-minimal packages already exists since 2017. Kamil Dudka had a talk about it at curl-up 2018.

curl-minimal would disable lesser used protocols and features. The discussion around exactly which parts it should disable is ongoing. The proposal to make it default was at least initially shut down by the Fedora Steering Committee on March 8, 2022 but I get the sense the curl-minimal idea have not died yet.

The balance is really tricky but yet seems to be the key to if this is going to be a worthwhile effort or not.

Disabling too many things in the name of security will make many more users install the full package, and then there is no security gain.

Enabling too many things in the minimal version makes it less of a security gain to begin with.

The harsh truth about past security problems in curl and libcurl, is that most of them were found in components and parts that this minimal package would include.

The question is really how much a minimal package will actually save users from risk and not just cause endless amounts of friction going forward.

Not to mention that since Fedora aims to provide the full package as well, they will not avoid the risk of security problems even in the parts that are disabled in the minimal version. They can only reduce the impact of such flaws.

It is really hard for packagers to know what curl features that are used and not used. There simply is no way to find out, besides shipping a version and listening to the screams of users in pain when things break. It will also force them into line-drawing decisions such as “only N users seem to use feature Z so let’s keep that in the full package” and figuring out the N number is a fuzzy estimate at best.

Some curl features are generally assumed to be there by tools and environments. An example is how a lot of tools and services, like for example web browsers, these days offer copy-as-curl functions. They put a generated curl command line in the clipboard so that users can paste that command in a shell prompt to reproduce an operation with curl.

The worst part for us in the curl project is probably that this is ultimately going to lead to an increased number of bug reports to the curl project because people will not understand why or how things go wrong.

Neither the curl project nor me personally have been asked or prompted for our views or feedback on this. It seems the Fedora people have not even considered the little and uncertain numbers on curl usage that exist – namely the results from the annual curl user surveys.

Update: I have been informed they are using that data and results as input. I was wrong above.

Loadable modules is not the fix

In the lwn comments on this topic, several people brought up that the curl project could “fix this” by making the support for different protocols into separate loadable modules, as then people could chose to only install the modules for the particular protocols they want.

That wouldn’t solve the issue at all. That would then instead just push users into installing several different protocol modules instead of minimal vs full. It would still be the same “this application suddenly broke because its needs YYY from libcurl”. Plus, the discussion around the curl-minimal package goes into more details and features than just protocols, and we can’t do every single feature a loadable module.

I have no intention of working on loadable modules for libcurl – for anything. That’s just a lot of work for no obvious benefit and it will introduce lots of new error and problem surfaces to users and it will not be possible to support on all platforms so it also needs to be provided conditionally.

One thought on “Fedora and curl-minimal”