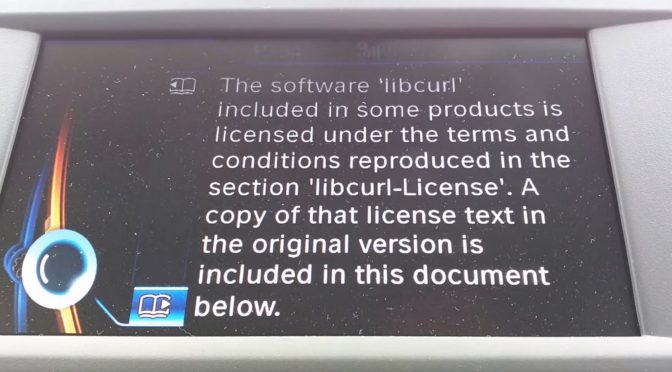 Like so many other software projects the curl project has copyright mentions at the top of almost every file in the source code repository. Like

Over the years we have used a combination of scripts and manual edits to update the ending year in that copyright line to match the year of the latest update of that file.

As soon as we started a new year and someone updated a file, the copyright range needed update. Scripts and tools made it less uncomfortable, but it was always somewhat of a pain to remember and fix.

When the year was again bumped and the first changes of the year were done to curl, we should then consequentially start updating years again to make ranges end with 2023.

Only this time someone asked me why? and it made me decide that what the heck, let’s completely rip them out instead! Doing it at the beginning of the year is also a very good moment.

Do we need the years?

The Berne Convention states that copyright “must be automatic; it is prohibited to require formal registration”.

The often-used copyright lines are not necessary to protect our rights. According to the Wikipedia page mentioned above, the Berne Convention has been ratified by 181 states out of 195 countries in the world.

They can still serve a purpose as they are informational and make the ownership question quite clear. The year ranges add questionable value though.

I have tried to find resources that argue for the importance of the copyright years to be stated and present, but I have not found any credible sources. Possibly because I haven’t figured out where to look.

It turns out quite a few projects run by many different organizations or even huge companies have already dropped the years from their source code header copyright statements. Presumably at least some of those giant corporations have had their legal departments give a green light to the idea before they went ahead and published source code that way to the world.

We own the copyrights no matter if the years are stated or not. The exact years the files were created or edited can still easily be figured out since we use version control, should anyone ever actually care about it. And we give away curl for free, under an extremely liberal license.

I don’t think we risk much by doing this move.

On this day I merged commit 2bc1d775f510, which updated 1856 files and removed copyright years from almost everywhere in the source code repository.

I decided to leave them in the main license file. Partly because this is a file that lots of companies include in their products and I have had some use of seeing the year ranges in there in the past!

Now we can forget about copyright years in the project. It’s a relief!

13 thoughts on “Copyright without years”