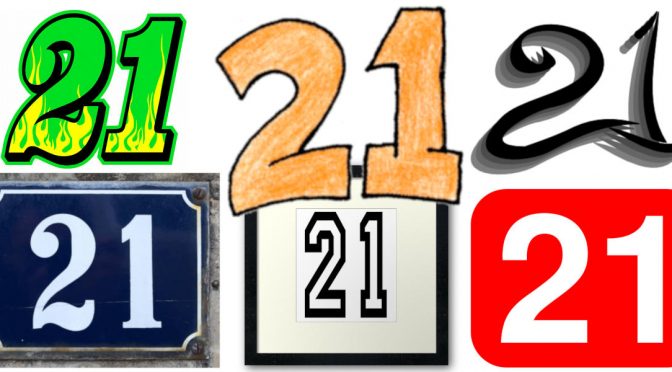 Another year has passed. The curl project is now 21 years old.

I think we can now say that it is a grown-up in most aspects. What have we accomplished in the project in these 21 years?

669 persons have authored patches that was merged.

1,927 persons have helped out so far. With code, bug reports, advice, help and more.

The curl repository also hosts 429 man pages with a total of 36,900 lines of documentation. That count doesn’t even include the separate project Everything curl which is a dedicated book on curl with an additional 10,165 lines.

In this time we have logged more than 4,900 bug-fixes, out of which 87 were security related problems.

We keep doing more and more CI builds, auto-builds, fuzzing and static code analyzing on our code day-to-day and non-stop. Each commit is now built and tested in over 50 different builds and environments and are checked by at least four different static code analyzers, spending upwards 20-25 CPU hours per commit.

We have had 2 curl developer conferences, with the third curl up about to happen this coming weekend in Prague, Czech Republic.

The curl project was created by me and I’m still the lead developer. Up until today, almost 60% of the commits in the project have my name on them. I have done most commits per month in the project every single month since August 2015, and in 186 months out of the 232 months for which we have logged data.