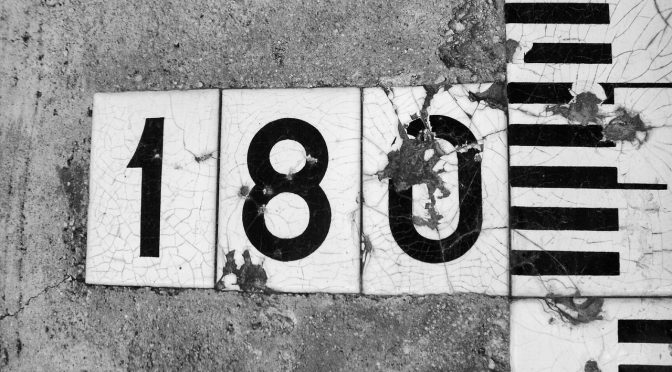 This is a patch release but we still managed to introduce some fun news in this version. We ship brand new alt-svc support which we encourage keen and curious users to enable in their builds and test out. We strongly discourage anyone from using that feature in production as we reserve ourselves the right to change it before removing the EXPERIMENTAL label. As mentioned in the blog post linked above, alt-svc is the official way to bootstrap into HTTP/3 so this is a fundamental stepping stone for supporting that protocol version in a future curl.

We also introduced brand new support for the Amiga-specific TLS backend AmiSSL, which is a port of OpenSSL to that platform.

With over a hundred bug-fixes landed in this period there are a lot to choose from, but some of the most most fun and important ones from my point of view include the following.

This was a rather bad regression that occasionally caused crashes when libcurl would scan its connection cache for a live connection to reuse. Most likely to trigger with the Schannel backend.

The example source code that uses a shared connection cache among many threads was another crash regression. It turned out a thread could accidentally get hold of a connection already in private use by another thread…

Having the harmless but annoying text there was a mistake to begin with. It was a debug-only line that accidentally was pushed and not discovered in time. It’s history now.

The tutorial-like manual piece that was previously included in the -M (or –manual) built-in command documentation, is no longer included. The output shown is now just the curl.1 man page. The reason for this is that the tutorial has gone a bit stale and there is now better updated and better explained documentation elsewhere. Primarily perhaps in everything curl. The online version of that document will eventually also be removed.

We now refer to the Windows TLS backend as “Schannel” and the Apple macOS one as “Secure Transport” in all curl code and documentation. Those are the official names and those are the names people in general know them as. No more use of the former names that sometimes made people confused.

Shaving off bytes and mallocs

We rearranged the layout of a few structs and changed to using bitfields instead of booleans and more. This way, we managed to shrink two of the primary internal structs by 5% and 11% with no functionality change or loss.

Similarly, we removed a few mallocs, even in the common code path, so now the number of allocs for my regular test download of 4GB data over a localhost HTTP server claims fewer allocs than ever before.

We estimate that there will be a 7.65.0 release to ship 56 days from now. Then we will remove some deprecated features, perhaps add something new and quite surely fix a whole bunch of more bugs. Who know what fun we will come up with at curl up this coming weekend?

Keep reporting. Keep posting pull-requests. We love them and you!