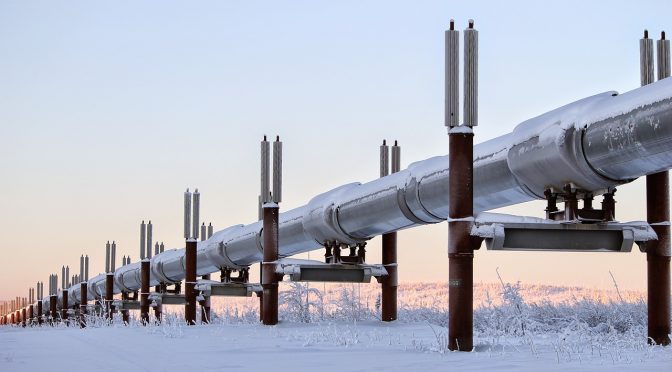 HTTP/1.1 Pipelining is the protocol feature where the client sends off a second HTTP/1.1 request already before the answer to the previous request has arrived (completely) from the server. It is defined in the original HTTP/1.1 spec and is a way to avoid waiting times. To reduce latency.

HTTP/1.1 Pipelining was badly supported by curl for a long time in the sense that we had a series of known bugs and it was a fragile feature without enough tests. Also, pipelining is fairly tricky to debug due to the timing sensitivity so very often enabling debug outputs or similar completely changes the nature of the behavior and things are not reproducing anymore!

HTTP pipelining was never enabled by default by the large desktop browsers due to all the issues with it, like broken server implementations and the likes. Both Firefox and Chrome dropped pipelining support entirely since a long time back now. curl did in fact over time become more and more lonely in supporting pipelining.

The bad state of HTTP pipelining was a primary driving factor behind HTTP/2 and its multiplexing feature. HTTP/2 multiplexing is truly and really “pipelining done right”. It is way more solid, practical and solves the use case in a better way with better performance and fewer downsides and problems. (curl enables multiplexing by default since 7.62.0.)

In 2019, pipelining should be abandoned and HTTP/2 should be used instead.

Starting with this commit, to be shipped in release 7.65.0, curl no longer has any code that supports HTTP/1.1 pipelining. It has been disabled in the code since 7.62.0 already so applications and users that use a recent version already should not notice any difference.

Pipelining was always offered on a best-effort basis and there was never any guarantee that requests would actually be pipelined, so we can remove this feature entirely without breaking API or ABI promises. Applications that ask libcurl to use pipelining can still do that, it just won’t have any effect.