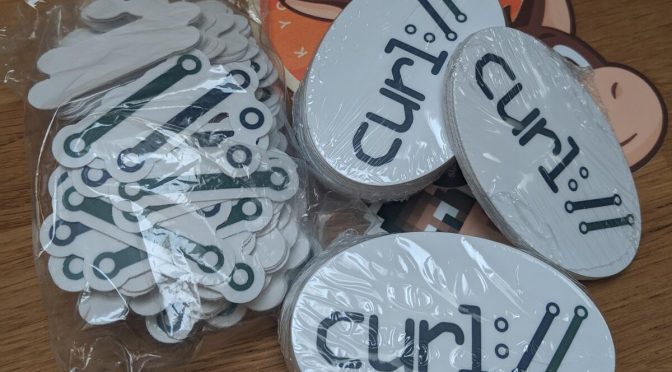 In January 2002, we added support for a global DNS cache in libcurl. All transfers set to use it would share and use the same global cache.

We rather quickly realized that having a global cache without locking was error-prone and not really advisable, so already in March 2004 we added comments in the header file suggesting that users should not use this option.

It remained in the code and time passed.

In the autumn of 2018, another fourteen years later, we finally addressed the issue when we announced a plan for this options deprecation. We announced a date for when it would become deprecated and disabled in code (7.62.0), and then six months later if no major incidents or outcries would occur, we said we would delete the code completely.

That time has now arrived. All code supporting a global DNS cache in curl has been removed. Any libcurl-using program that sets this option from now on will simply not get a global cache and instead proceed with the default handle-oriented cache, and the documentation is updated to clearly indicate that this is the case. This change will ship in curl 7.65.0 due to be released in May 2019 (merged in this commit).

If a program still uses this option, the only really noticeable effect should be a slightly worse name resolving performance, assuming the global cache had any point previously.

Programs that want to continue to have a DNS cache shared between multiple handles should use the share interface, which allows shared DNS cache and more – with locking. This API has been offered by libcurl since 2003.