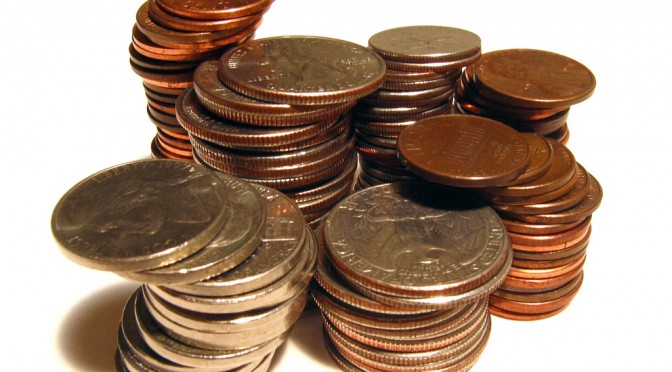 We announced our glorious return to the “bug bounty club” (projects that run bug bounties) a month ago, and with the curl 7.65.0 release today on May 22nd of 2019 we also ship fixes to security vulnerabilities that were reported within this bug bounty program.

Even before we publicly announced the program, it was made public on the Hackerone site. That was obviously enough to get noticed by people and we got the first reports immediately!

We have received 19 reports so far.

Quite clearly some people have some scripts laying around and they do some pretty standard things on projects that pop up on hackerone. We immediately got a number of reports that reported variations of the same two things repeatedly:

Within two days of the program’s life time, the first legit report had been filed and then within a few more days a second arrived. They are CVE-2019-5435 and CVE-2019-5436, explained somewhat in my curl 7.65.0 release post but best described in their individual advisories, linked to below.

I’m thrilled to report that these two reporters were awarded money for their findings:

Both these issues were rated severity level “Low” and we consider them rather obscure and not likely to hurt very many users.

Donate to help us fund this!

Please notice that we are entirely depending on donated funds to be able to run this program. If you use curl and benefit from a more secure curl, please consider donating a little something for the cause!