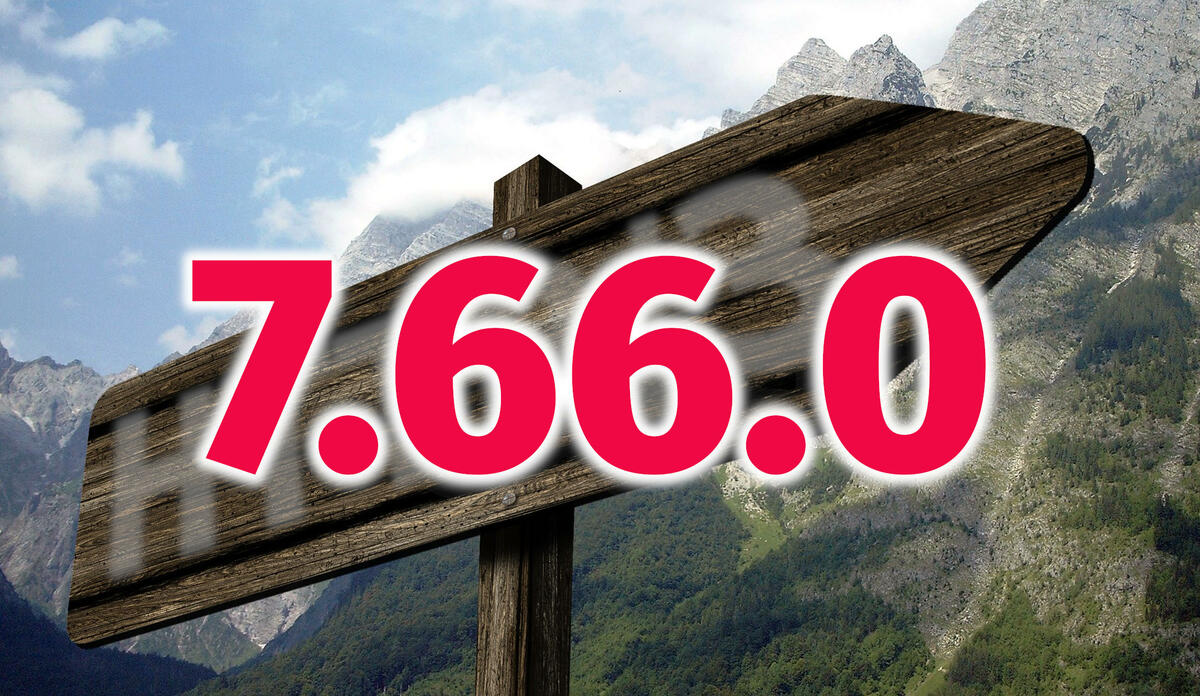 I personally have not done this many commits to curl in a single month (August 2019) for over three years. This increased activity is of course primarily due to the merge of and work with the HTTP/3 code. And yet, that is still only in its infancy…

(CVE-2019-5482) If you told curl to do TFTP transfers using a smaller than default “blocksize” (default being 512), curl could overflow a heap buffer used for the protocol exchange. Rewarded 250 USD from the curl bug bounty.

(CVE-2019-5481) If you used FTP-kerberos with curl and the server maliciously or mistakenly responded with a overly large encrypted block, curl could end up doing a double-free in that exit path. This would happen on applications where allocating a large 32 bit max value (up to 4GB) is a problem. Rewarded 200 USD from the curl bug bounty.

This experimental feature is disabled by default but can be enabled and works (by some definition of “works”). Daniel went through “HTTP/3 in curl” in this video from a few weeks ago:

You can now do parallel transfers with the curl tool’s new -Z / –parallel option. This is a huge change that might change a lot of use cases going forward!

There’s a standard HTTP header that some servers return when they can’t or won’t respond right now, which indicates after how many seconds or at what point in the future the request might be fulfilled. libcurl can now return that number easily and curl’s –retry option makes use of it (if present).

curl_multi_poll is a new function offered that is very similar to curl_multi_wait, but with one major benefit: it solves the problem for applications of what to do for the occasions when libcurl has no file descriptor at all to wait for. That has been a long-standing and perhaps far too little known issue.

When using SASL authentication, curl and libcurl now can provide the authzid field as well!

Some interesting bug-fixes included in this release..

asyn-thread: create a socketpair to wait on

With this perhaps innocuous-sounding change, libcurl on Linux and other Unix systems will now provide a file descriptor for the application to wait on while name resolving in a background thread. This lets applications know better when to call libcurl again and avoids having to just blindly wait and retry. A performance gain.

We found and fixed a regression that made curl not use credentials properly from the URL when doing multi stage authentication (like HTTP Digest) with a proxy.

A mostly janitor-style fix that also now abstracted away more SSH-using code to not know what particular SSH backend that is being used while at the same time making it easier to write and provide new SSH backends in the future. I’m personally working a little slowly on one, to be talked about at a later point.

If you want libcurl to accept and deliver HTTP/0.9 responses to your application, you need to tell it to do that. Starting in this version, curl will consider those invalid HTTP responses by default.

We introduced alt-svc support a while ago but as it is marked experimental and nobody felt a strong need to use it, it clearly hasn’t been used or tested much in real life. When we’ve worked on using alt-svc to bootstrap into HTTP/3 we found and fixed a whole range of little issues with the alt-svc support and it is now in a much better shape. However, it is still marked experimental.

It was reported that the URL parser would accept malformatted IPv6 addresses that subsequently and counter-intuitively would get resolved as a host name internally! An example URL would be “https://[ab.de]/’ – where all the letters and symbols within the brackets are individually allowed components of a IPv6 numerical address but it still isn’t a valid IPv6 syntax and instead is a legitimate and valid host name.

We recently ran a poll among users of what we feel are the more important things to work on, and with that the rough roadmap has been updated. Those are things I want to work on next but of course I won’t guarantee anything and I will greatly appreciate all help and assistance that I can get. And sure, we can and will work on other things too!