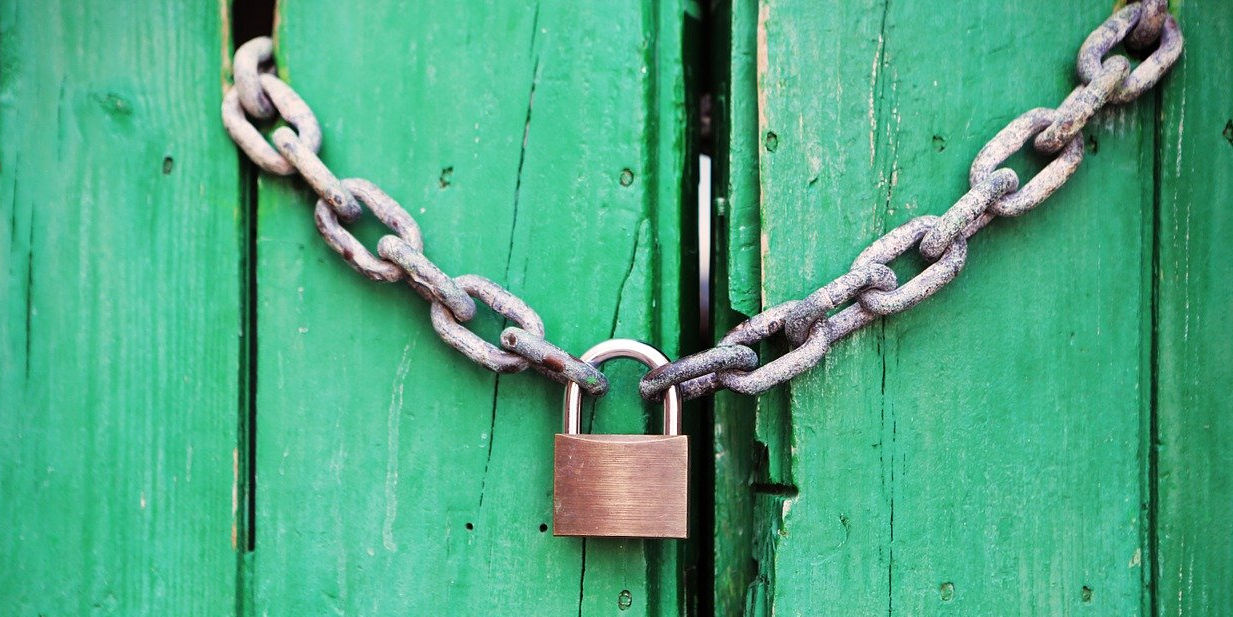 curl supports more TLS libraries than any other software I know of. The current count stops at 14 different ones that can be used to power curl’s TLS-based protocols (HTTPS primarily, but also FTPS, SMTPS, POP3S, IMAPS and so on).

The very first curl release didn’t have any TLS support, but already in June 1998 we shipped the first version that supported HTTPS. Back in those days the protocol was still really SSL. The library we used then was called SSLeay. (No, I never understood how that’s supposed to be pronounced)

The SSLeay library became OpenSSL very soon after but the API was brought along so curl supported it from the start.

In the spring of 2005 we merged the first support for building curl with a different TLS library. It was GnuTLS, which comes under a different license than OpenSSL and had a slightly different feature set. The race had began.

A short while ago and in time to get shipped in the coming 7.68.0 release (set to ship on January 8th 2020), the 14th TLS backend was merged into the curl source tree in the shape of support for BearSSL. BearSSL is a TLS library aimed at smaller devices and is perhaps lacking a bit in features (like no TLS 1.3 for example) but has still been requested by users in the past.

Since September 2017, you can even build libcurl to support one or more TLS libraries in the same build. When built that way, users can select which TLS backend curl should use at each start-up. A feature used and appreciated by for example git for Windows.

Below is an attempt to visualize how curl has grown in this area. Number of supported TLS backends over time, from the first curl release until today. The image comes from a slide I intend to use in a future curl presentation. A notable detail on this graph is the removal of axTLS support in late 2018 (removed in 7.63.0). PolarSSL is targeted to meet the same destiny in February 2020 since it gets no updates anymore and has in practice already been replaced by mbedTLS.

If you’ve heard me talk about HTTP/3 (h3) and QUIC (like my talk at Full Stack Fest 2019), you already know that QUIC needs new APIs from the TLS libraries.

For h3 support to become reality in curl shipped in distros etc, the TLS library curl is set to use needs to provide a QUIC compatible API and the QUIC/h3 library curl uses then needs to support that.