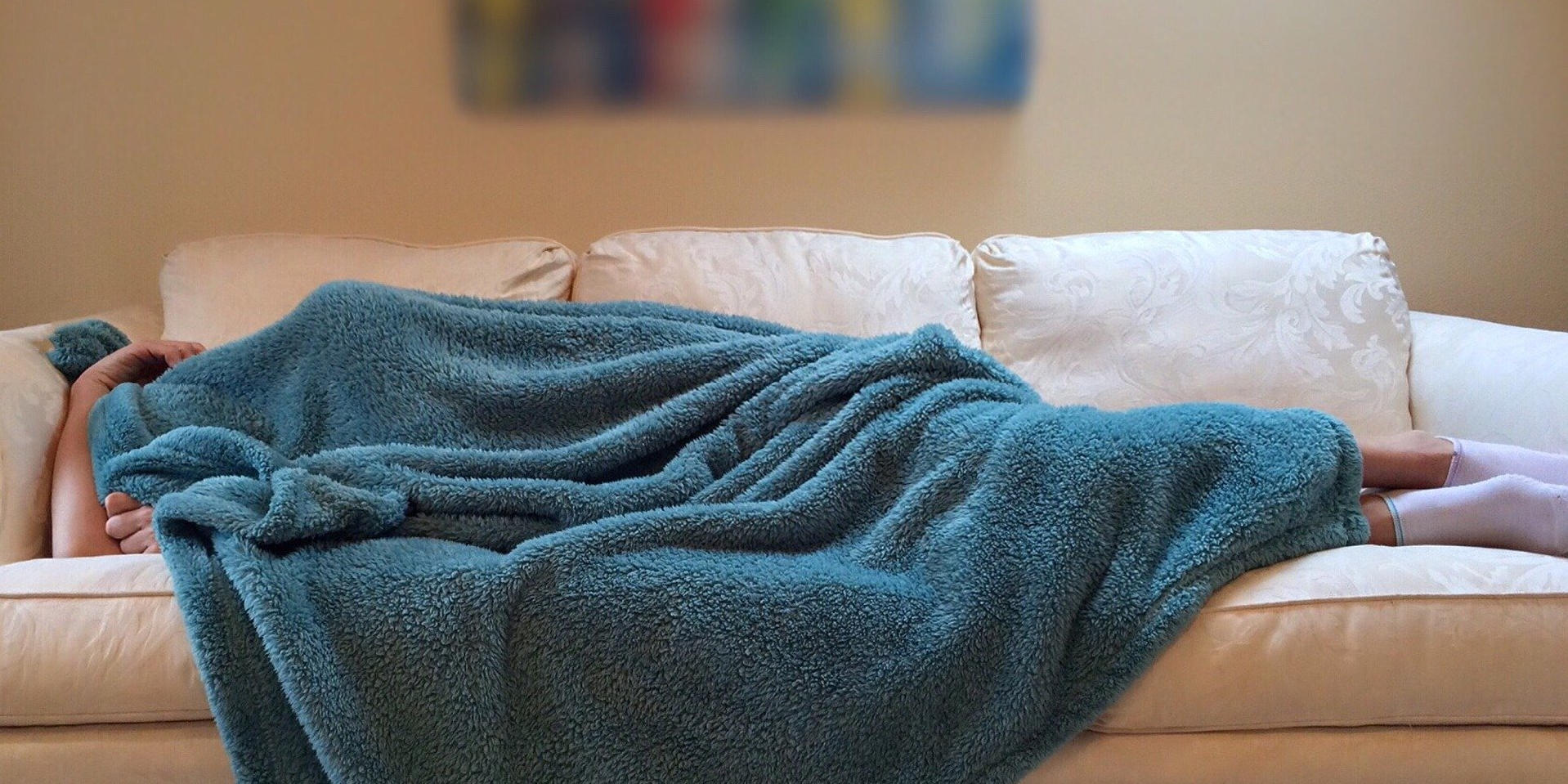 curl_multi_wakeup() is a new friend in the libcurl API family. It will show up for the first time in the upcoming 7.68.0 release, scheduled to happen on January 8th 2020.

One of the core functionalities in libcurl is the ability to do multiple parallel transfers in the same thread. You then create and add a number of transfers to a multi handle. Anyway, I won’t explain the entire API here but the gist of where I’m going with this is that you’ll most likely sooner or later end up calling the curl_multi_poll() function which asks libcurl to wait for activity on any of the involved transfers – or sleep and don’t return for the next N milliseconds.

Calling this waiting function (or using the older curl_multi_wait() or even doing a select() or poll() call “manually”) is crucial for a well-behaving program. It is important to let the code go to sleep like this when there’s nothing to do and have the system wake up it up again when it needs to do work. Failing to do this correctly, risk having libcurl instead busy-loop somewhere and that can make your application use 100% CPU during periods. That’s terribly unnecessary and bad for multiple reasons.

– Hey libcurl, wake up and return early from the poll function!

You could achieve this previously as well, but then it required you to write quite a lot of extra code, plus it would have to be done carefully if you wanted it to work cross-platform etc. Now, libcurl will provide this utility function for you out of the box!

This function explicitly makes a curl_multi_poll() function return immediately. It is designed to be possible to use from a different thread. You will love it!

This is the only call that can be woken up like this. Old timers may recognize that this is also a fairly new function call. We introduced it in 7.66.0 back in September 2019. This function is very similar to the older curl_multi_wait() function but has some minor behavior differences that also allow us to introduce this new wakeup ability.

This function was brought to us by the awesome Gergely Nagy.

Top image by Wokandapix from Pixabay