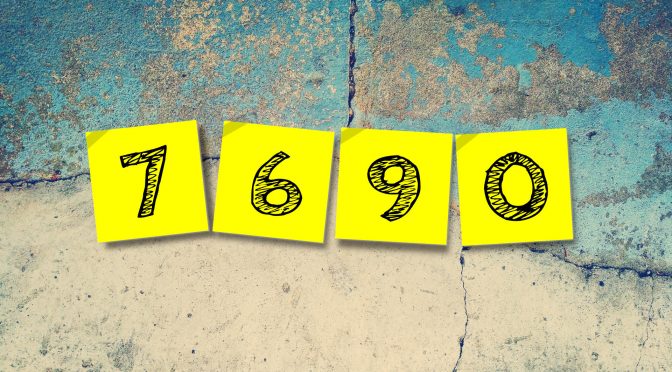 There has been 56 days since the previous release. As always, download the latest version over at curl.haxx.se.

Perhaps the best news this time is the complete lack of any reported (or fixed) security issues?

Let me first highlight these lovely facts about the community effort that lies behind this curl release!

During the 56 days it took us to produce this particular release, 69 persons contributed to what it is. 39 friends in this crowd were first-time contributors. That’s more than one newcomer every second day. Reporting bugs and providing code or documentation are the primary ways people contribute.

We landed commits authored by 32 individual humans, and out of those 15 were first-time authors! This means that we’ve maintained an average of well over 5 first-time authors per month for the last several years.

The making of curl is a team effort. And we have a huge team!

In this release cycle we finally removed all traces of support for PolarSSL in the TLS related code. This library doesn’t get updates anymore and has effectively been superseded by its sibling mbedTLS – which we already support since years back. There’s really no reason for anyone to hang on to PolarSSL anymore. Move over to a modern library. wolfSSL, mbedTLS and BearTLS are all similar in spirit and focus. curl now supports 13 different TLS libraries.

We added support for a command line option (--mail-rcpt-allowfails) as well as a libcurl option (CURLOPT_MAIL_RCPT_ALLLOWFAILS) that allows an application to tell libcurl that recipients are fine to fail, as long as at least one is fine. This makes it much easier for applications to send mails to a series of addresses, out of which perhaps a few will fail immediately.

We landed initial support for wolfSSH as a new SSH backend in curl for SFTP transfers.

As usual we’ve landed over a hundred bug-fixes, where most are minor. Here are eleven of the fixes I think stand out a little:

For a very long time we’ve had this outstanding issue that libcurl did the connection phase to SOCKS proxies in a blocking fashion. This of course had unfortunate side-effects if you do many parallel transfers and maybe use slow or remote SOCKS proxies as then each such connection would starve out the others for the duration of the connect handshake.

Turns out I had misunderstood the spec a little and the parser needed to be fixed to better deal with some of the real-world Alt-Svc: response headers out there! A fine side effect of more people trying out our early HTTP/3 support, as this is the first major use case of this header in the wild.

When saving files to disk, libcurl would previously simply open the file, write all the contents to it and then close it. This caused issues for multi-threaded libcurl users that potentially could start to try to use the saved file before it was done saving, and thus would end up reading partial file. This concerns both cookie and alt-svc usage.

Starting now, libcurl will always save these files into a temporary file with a random suffix while writing data to them, and then when everything is complete, rename the file over to the actual and proper file name. This will make the saving (appear) atomic to all consumers of such files, even in multi-threaded scenarios.

An application using libcurl to receive a download can tell libcurl to pause the transfer at any given moment. Typically this is used by applications that for some reason consumes the incoming data slowly or has to use small local buffer for it or similar. The transfer is then typically “unpaused” again within shortly and the data can continue flowing in.

When this kind of pause was done for a HTTP/2 stream over a connection that also had other streams going, libcurl previously didn’t actually pause the transfer for real but only “faked” it to the application and instead buffered the incoming data in memory.

In 7.69.0, libcurl will now actually pause HTTP/2 streams for real, even if it might still need to buffer up to a full HTTP/2 window size of data in memory. The HTTP/2 window size is now also reduced to 32MB to at least limit the worst case buffer need to that amount. We might need to come back to this in a future to provide better means for applications to deal with the window size and buffering requirements…

Previously, libcurl would add the Expect: header if more than 1024 bytes were sent in the body. Now that limit is raised to 1 MB instead.

A 417 HTTP response code from a server when curl has issued a request using the Expect: header means the request should be redone without that header. Starting now, curl does so!

This feature that lets an application extract certificate information from a site curl communicates to had an unfortunate truncating issue that made very long fields occasionally not get returned in full!

curl SMTP support is now improved when it comes to using IDN names in the URL host name and also in the email addresses provided to some of the SMTP related options and commands.

The public libcurl include files now finally define or provide not a single symbol that isn’t correctly prefixed with either curl or libcurl (in various case versions). This was a cleanup that’s been postponed much too long but a move that should make the headers less likely to ever collide or cause problems in combination with other headers or projects. Keeping within one’s naming scope is important for a good ecosystem citizen.

We made the function assume the EINTR flag by default and we moved away the IPv6 check. Two small parts in an ongoing work to eventually make it thread-safe.

We bumped the number of CI jobs per commit significantly this release cycle, up from 61 to 72.

File your pull requests. We welcome them!