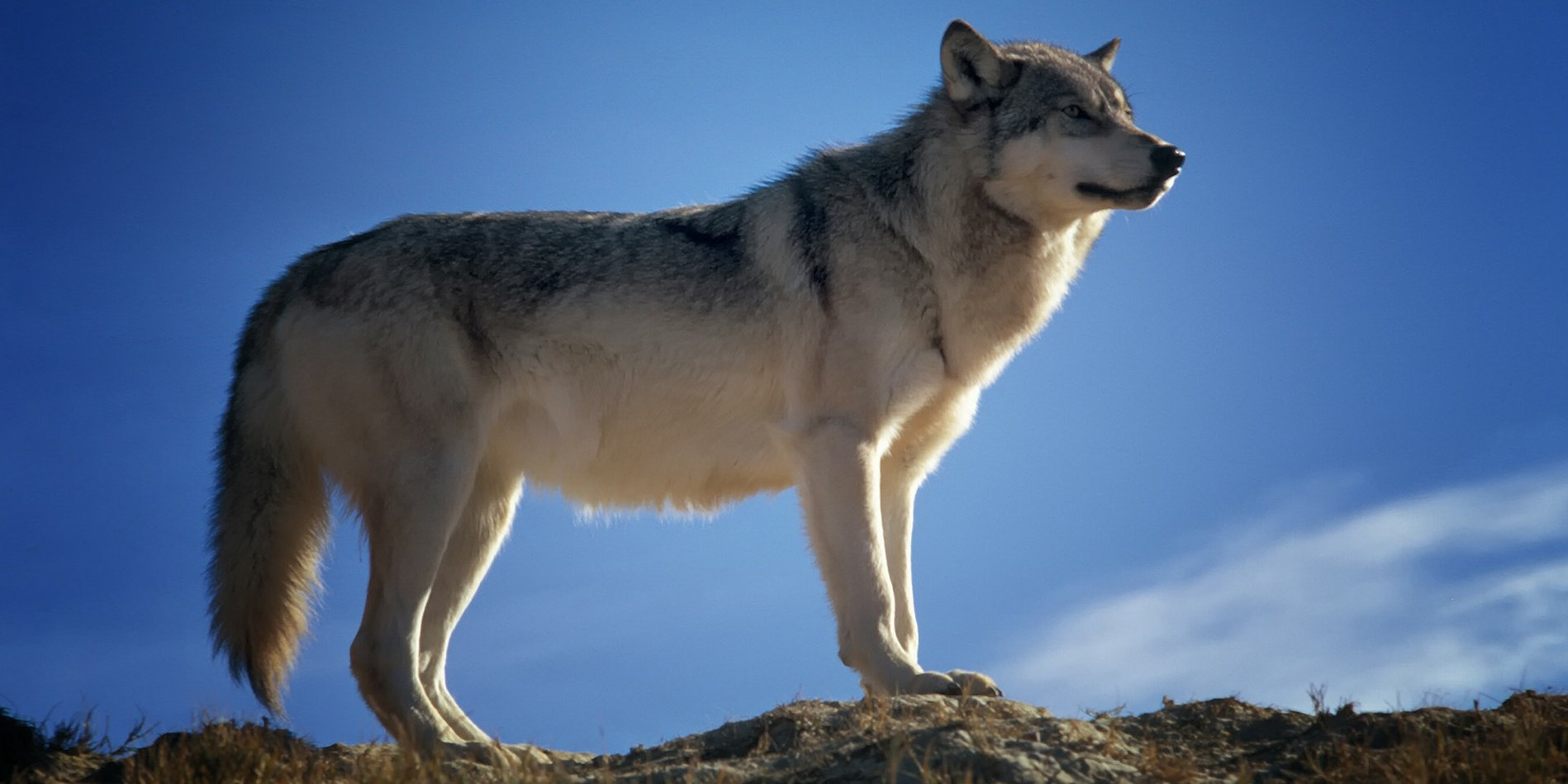 I’m happy to announce that curl now supports a third SSH library option: wolfSSH. Using this, you can build curl and libcurl to do SFTP transfers in a really small footprint that’s perfectly suitable for embedded systems and others. This goes excellent together with the tiny-curl effort.

The initial merge of this functionality only provides SFTP ability and not SCP. There’s really no deeper thoughts behind this other than that the work has been staged and the code is smaller for SFTP-only and it might be that users on these smaller devices are happy with SFTP-only.

Work on adding SCP support for the wolfSSH backend can be done at a later time if we feel the need. Let me know if you’re one such user!

You select which SSH backend to use at build time. When you invoke the configure script, you decide if wolfSSH, libssh2 or libssh is the correct choice for you (and you need to have the correct dev version of the desired library installed).

The initial SFTP and SCP support was added to curl in November 2006, powered by libssh2 (the first release to ship it was 7.16.1). Support for getting those protocols handled by libssh instead (which is a separate library, they’re just named very similarly) was merged in October 2017.

If you decide to use the wolfSSH backend for SFTP, it is also possibly a good idea to go with WolfSSL for the TLS backend to power HTTPS and others.

A plethora of third party libs

WolfSSH becomes the 32nd third party component that curl can currently be built to use. See the slide below and click on it to get the full resolution version.

I, Daniel, wrote the initial new wolfSSH backend code. Merged in this commit.