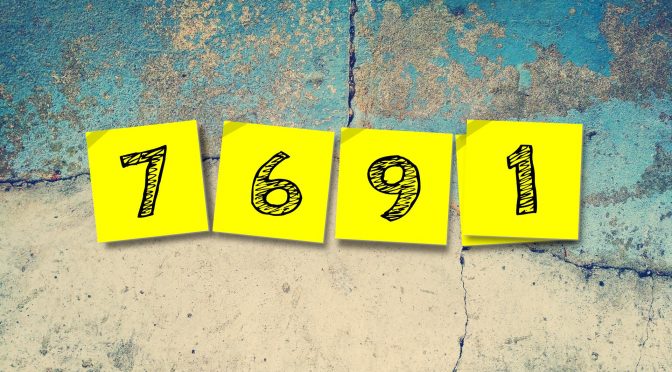 This release comes but 7 days since the previous and is a patch release only, hence called 7.69.1.

Quite obviously this release was not shipped aligned with our standard 8-week cycle. The reason is that we had too many semi-serious or at least annoying bugs that were reported early on after the 7.69.0 release last week. They made me think our users will appreciate a quick follow-up that addresses them. See below for more details on some of those flaws.

How can this happen in a project that soon is 22 years old, that has thousands of tests, dozens of developers and 70+ CI jobs for every single commit?

The short answer is that we don’t have enough tests that cover enough use cases and transfer scenarios, or put another way: curl and libcurl are very capable tools that can deal with a nearly infinite number of different combinations of protocols, transfers and bytes over the wire. It is really hard to cover all cases.

Also, an old wisdom that we learned already many years ago is that our code is always only properly widely used and tested the moment we do a release and not before. Everything can look good in pre-releases among all the involved developers, but only once the entire world gets its hands on the new release it really gets to show what it can or cannot do.

This time, a few of the changes we had landed for 7.69.0 were not good enough. We then go back, fix issues, land updates and we try again. So here comes 7.69.1 – better patch than sorry!

As the numbers above show, we managed to land an amazing number of bug-fixes in this very short time. Here are seven of the more important ones, from my point of view! Not all of them were regressions or even reported in 7.69.0, some of them were just ripe enough to get landed in this release.

When I fixed the pausing and unpausing of HTTP/2 streams for 7.69.0, the fix was inadequate for several of the more advanced use cases and unfortunately we don’t have good enough tests to detect those. At least two browsers built to use libcurl for their HTTP engines reported stalled HTTP/2 transfers due to this.

I reverted the previous change and I’ve landed a different take that seems to be a more appropriate one, based on early reports.

After I had modified the curl_easy_pause function for 7.69.0, we also got reports about crashes with uses of this function.

It made me do some additional cleanups to make it more resilient to bad uses from applications, both when called without a correct handle or when it is called to just set the same pause state it is already in

I was so happy with my overhauled SOCKS connection code in 7.69.0 where it was made entirely non-blocking. But again it turned out that our test cases for this weren’t entirely mimicking the real world so both SOCKS4 and SOCKS5 connections where curl does the name resolving could easily break. The test cases probably worked fine there because they always resolve the host name really quick and locally.

SOCKS4 connections are now also forced to be done over IPv4 only, as that was also something that could trigger a funny error – the protocol doesn’t support IPv6, you need to go to SOCKS5 for that!

Both version 4 and 5 of the SOCKS proxy protocol have options to allow the proxy to resolve the server name or you can have the client (curl) do it. (Somewhat described in the CURLOPT_PROXY man page.) These problems were found for the cases when curl resolves the server name.

For application users of the libcurl CURLOPT_SSH_HOST_PUBLIC_KEY_MD5 option, which is used to verify that curl connects to the right server, this change makes sure that the libssh backend does the right thing and acts exactly like the libssh2 backend does and how the documentation says it works…

In a recent change, libcurl will try to set a preferred method for the knownhost matching libssh2 provides when connecting to a SSH server, but the code unfortunately contained an easily triggered NULL pointer dereference that no review caught and obviously no test either!

curl_easy_duphandle() duplicates a libcurl easy handle and is frequently used by applications. It turns out we broke a little piece of the function back in 7.63.0 as a few DNS server options haven’t been duplicated properly since then. Fixed now!

The curl_version and curl_version_info functions are now both thread-safe without the use of any global context. One issue less left for having a completely thread-safe future curl_global_init.

Schedule for next release

This was an out-of-schedule release but the plan is to stick to the established release schedule, which will have the effect that the coming release window will be one week shorter than usual and the full cycle will complete in 7 weeks instead of 8.