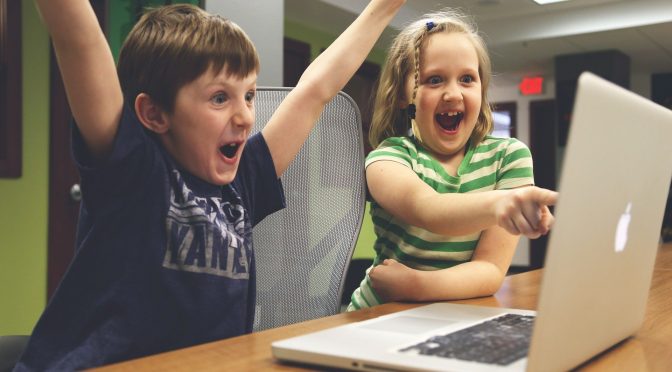 This is not a command line option of the week post, but I feel a need to tell you a little about our brand new addition!

This option takes a format string in which there are a number of different “variables” available that let’s a user output information from the previous transfer. For example, you can get the HTTP response code from a transfer like this:

There are currently 34 different such variables listed and described in the man page. The most recently added one is for JSON output and it works like this:

It is a single variable that outputs a full json object. You would for example invoke it like this when you get data from example.com:

That command line will spew some 800 bytes to the terminal and it won’t be very human readable. You will rather take care of that output with some kind of script/program, or if you want an eye pleasing version you can pipe it into jq and then it can look like this:

It always outputs the entire object and the object may of course differ over time, as I expect that we might add more fields into it in the future.

The names are the same as the write-out variables, so you can read the --write-out section in the man page to learn more.

The feature landed in this commit. This new functionality will debut in the next pending release, likely to be called 7.70.0, scheduled to happen on April 29, 2020.

This is the result of fine coding work by Mathias Gumz.

Top image by StartupStockPhotos from Pixabay