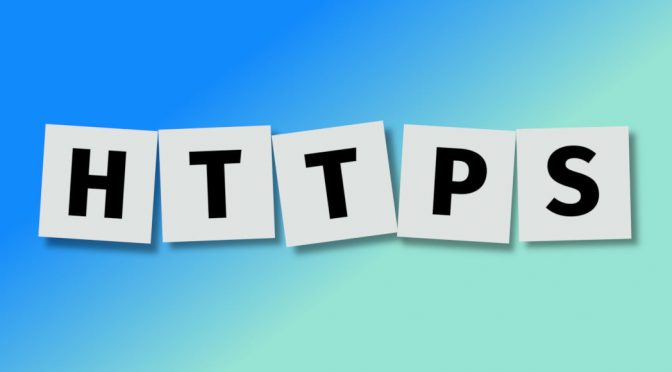 curl is an internet transfer engine. A rather modular one too. Parts of curl’s functionality is provided by selectable alternative implementations that we call backends. You select what backends to enable at build-time and in many cases the backends are enabled and powered by different 3rd party libraries.

curl has a range of such alternative backends for various features:

Maintaining a stable API and ABI is key to libcurl. As long as those promises are kept, changing internals such as switching between backends is perfectly fine.

The API is the armored front door that we don’t change. The backends is the garden on the back of the house that we can dig up and replant every year if we want, without us having to change the front door.

Already back in 2005 we added support for using an alternative TLS library in curl when we added support for GnuTLS in addition to OpenSSL, and since then we’ve added many more. We do this by having an internal API through which we do all the TLS related things and for each third party library we support we have code that does the necessary logic to connect the internal API with the corresponding TLS library.

Today, we merged support for yet another TLS library: rustls. This is a TLS library written in rust and it has a C API provided in a separate project called crustls. Strictly speaking, curl is built to use crustls.

This is still early days for the rustls backend and it is not yet feature complete. There’s more work to do and polish to apply before we can think of it as a proper competitor to the already established and well-used TLS backends, but with this merge it makes it much easier for more people to help out and test it out. Feel free and encouraged to join in!

We count this addition as the 14th concurrently supported TLS library in curl. I’m not aware of any other project, anywhere, that supports more or even this many TLS libraries.

The TLS library named mesalink is actually already using rustls, but under an OpenSSL API disguise and we support that since a few years back…

The TLS backend code for rustls was written and contributed by Jacob Hoffman-Andrews.