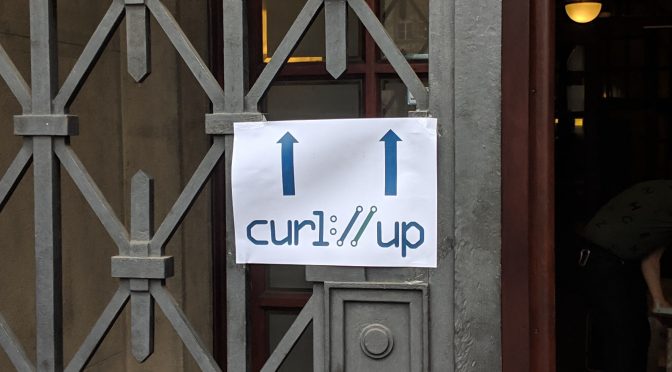 We had five presentations done, all prerecorded and made available before the event. At the Sunday afternoon we gathered to discuss the presentations and everything around those topics.

We were not very many who actually joined the meeting, and out of the people in the meeting a majority decided to be spectators only and remained muted with their cameras off.

It turned out as a two hour long mostly casual talk among me, Stefan Eissing and Emil Engler about the presentations and related topics. Toward the end, Kamil Dudka appeared.

The three of us get to talk about roadmap items, tests, security, writing code that interfaces modules written in rust and what more details in the libcurl internals that could use further descriptions and documentation.

The agenda in the video is roughly following the agenda order in the 2021 wiki page and the discussion topics mentioned there.

Thanks to wolfSSL for sponsoring the video meeting account used!