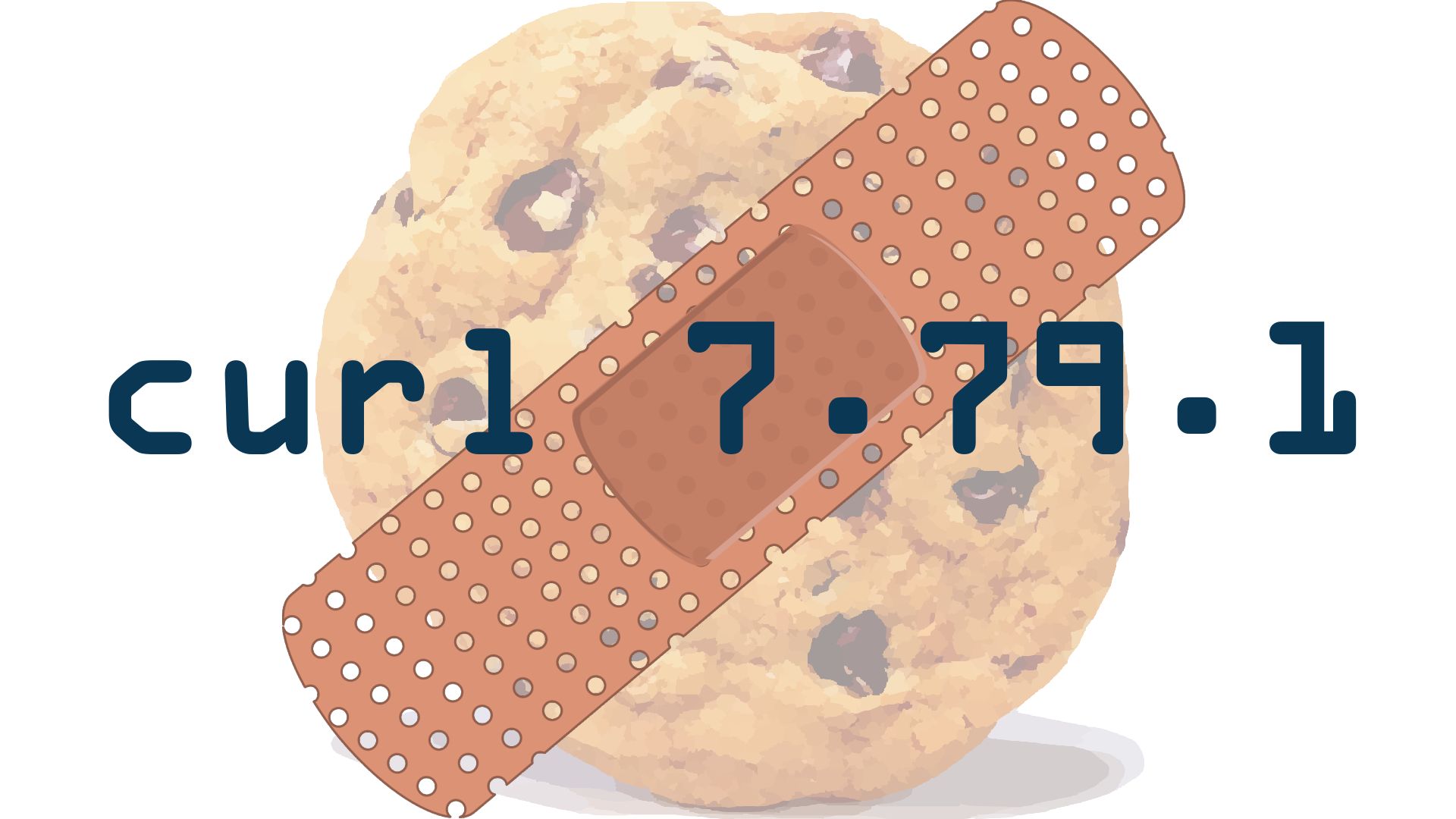 Within 24 hours of the previous release, 7.79.0, we got a bug-report filed that identified a pretty serious regression in the HTTP/2 code that we deemed required a fairly quick fix instead of waiting a full release cycle for it.

So here’s 7.79.1 with several bug-fixes that we managed to queue up and merge in the seven days since the previous release. Enjoy

For one of the HTTP/2 fixes I was happy to land for 7.79.0 I overdid it a little and change a few lines too many. This caused my previous “fix” to also break common use cases and I had to follow up with this additional fix.

The reason this bug managed to sneak in, is that we don’t have test cases exercising this code path that depends on multiple concurrent HTTP/2 streams over a single connection.

Probably the second worst bug and regression added in the previous release. When I made the HTTP/1 response code parser stricter and made it allow no more than three digits I messed up my sscanf() fu and forgot that %d also skips leading space. This made curl treat responses that had a fine response code that were followed by a leading digit in the “reason phrase” field get detected as badly formatted and rejected! Now we have test cases verifying this.

curl_multi_fdset: make FD_SET() not operate on sockets out of range

This function would wrongly skip the check for a too large file descriptor if libcurl was built to use poll(), which in this case was a totally unrelated and wrong check. Unfortunately, we don’t (yet) have test cases to catch FD_SETSIZE issues.

provide lib/.checksrc in the tarball

When you build curl with --enable-debug or otherwise run ‘make checksrc’, the code style is changed and due to this missing control file, it would erroneously report an error. The error happened because within a source file a specific checksrc-warning is disabled, but since lib/.checksrc was missing the warning was never enabled in the first place and this discrepancy was not allowed. We didn’t catch this before release because we don’t test-build release tarballs with debug enabled in the CI…

libcurl didn’t properly handle this return code from the HSTS read callback. Instead of failing the transfer it would just continue! Now we have test cases verifying this.

When using HSTS and passing in an entry to libcurl that you specify should never expire, libcurl would pass that the maximum time_t value as an argument to the gmtime() function. The problem is then just that on 64 bit systems, the largest possible time_t value is so big that when converted into a struct tm, the number of years would still overflow the year struct field! This causes the function to return a NULL and libcurl would misbehave. Now we have test cases verifying this.

Another little fix to avoid strerror() on Windows as well where it also is documented as not thread-safe.

The test suite fired up openssh for testing purposes in a way that no longer is accepted by this OpenSSH version.

We will not change the schedule for next release due to this patch version. It means that the next feature window will instead be one week shorter than usual and that the next release remains set to get released on November 10, 2021.