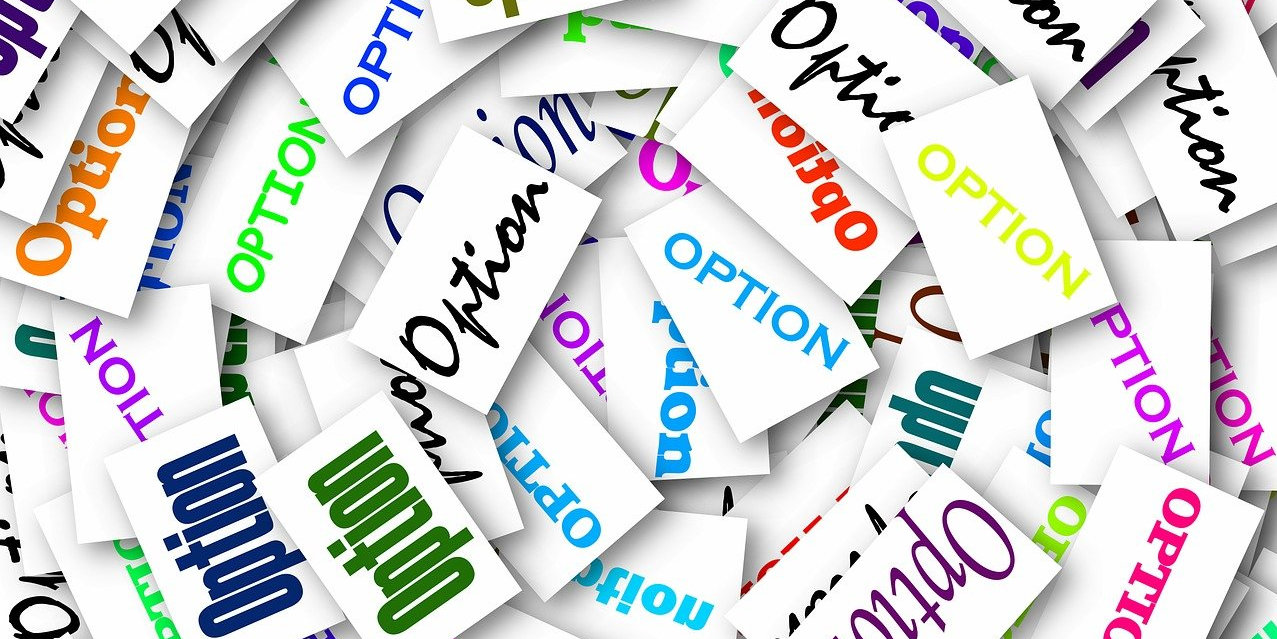 Already when the first version of curl shipped in 1998, I had plans and ideas in the back of my head to turn it to a library at some point. I had already before worked on providing libraries with APIs for applications and I appreciated their powers.

During the summer of 2000 I refactored the curl internals so that it would become a library with an exposed API that we could provide to the world and then let applications get the same file transfer capabilities that the curl command line tool has.

I was not aware of any existing library alternative that provided a plain transfer-oriented functionality. There was libwww, but that seemed to have a rather different focus and other users in mind. I wanted something simpler.

I found the inspiration for the libcurl *setopt() concept in how ioctl() and fcntl() work. They set options for generic file descriptors. A primary idea would be to not have to add new function calls or change the API when we invent new options that can be set.

As I designed the first functions for libcurl, I anticipated that we perhaps would want to add a more advanced API at a later point. The first take would make a straight forward way to synchronous internet transfers. As this was the initial basic API I decided to call it the “easy” interface. Several of the functions in libcurl are hence prefixed with “curl_easy”.

curl_easy_setopt() became the foundational function in the libcurl API. The one that sets “options” for a libcurl easy handle.:

We called the first libcurl version 7.1 in August 2000. I decided to skip 7.0 completely just to avoid confusions as I had shipped a series of pre-releases using that version number.

It took four years to double the amount of options and ten years alter the official count was at 180.

Today, in September 2022, we recently merged code that made the setopt counter reach 300 and this is the number of options that will ship in the pending 7.86.0 release. After 22 years we’ve added 241 new options, almost 11 new options per year on average.

Every new option comes with a cost: more code, more tests, more documentation and an even larger forest in which users can get lost when they try to figure out how to tell libcurl to behave the way the want it. The benefit of course being that libcurl gets one more capability and new chances to fulfill users’ wishes. New options certainly are both a blessing and a curse.

We have decided to never break existing behaviors, which means that we don’t remove old options – ever – but we may deprecate them. This also contributes to the large amount, as for many new options we add, we have documented that an older one should not be used but it still exists for backwards compatibility.

A benefit with using this API concept is that we can easily add new options without introducing new function calls.

A downside with using this API concept is that I made the function curl_easy_setopt accept a “vararg”, meaning that the third argument passed to this function can be any type, and what type that is supposed to be used is dictated by the particular option that is used as the second argument.

While varargs is a cool C feature, it is bad in the sense that it takes away the compiler’s ability to check the argument at compile-time and instead makes it error-prone for users and forces libcurl to try to work around this limitation. If I would redo the API today, I would probably not do it exactly like this, as too many users shoot themselves in the foot with this.

Predicting what comes next is impossible, but if I were to guess I would say that we are likely to keep on adding options even in the future.

Looking back, we can see a fairly steady growth and I cannot see any recent developments in the project or in the surrounding ecosystems that would make us deviate from this path in the short term future at least.