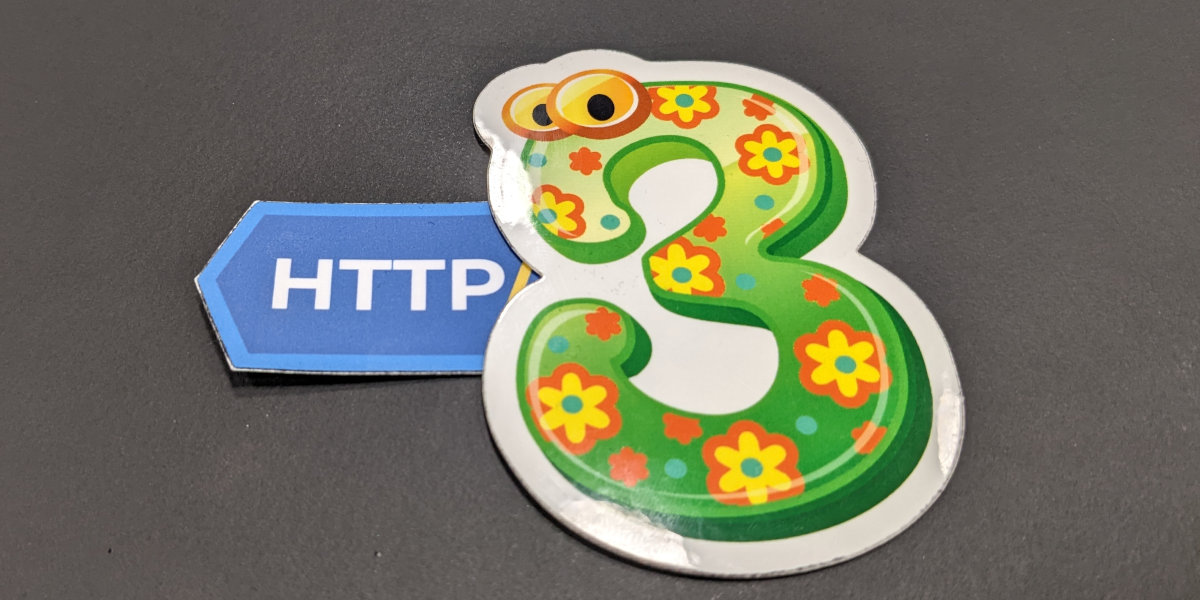 The last day of this edition of the HTTP workshop. Thursday November 3, 2022. A half day only. Many participants at the Workshop are going to continue their UK adventure and attend the IETF 115 in London next week.

We started off the day with a deep dive into connection details. How to make connections for HTTP – in particular on mobile devices. How to decide which IP to use, racing connections, timeouts, when to consider a connection attempt “done” (ie after the TCP SYNACK or after the TLS handshake is complete). QUIC vs TCP vs TLS and early data. IPv4 vs IPv6.

ECH. On testing, how it might work, concerns. Statistics are lies. What is the success expectancy for this and what might be the explanations for failures. What tests should be done and what answers about ECH in the wild would we like to get answered going forward?

Dan Stahr: Making a HTTP client good. Discussions around what to expose, not to expose and how HTTP client APIs have been written or should be written. Adobe has its own version of fetch for server use.

Mike Bishop brought up an old favorite subject: a way for a server to provide hints to a client on how to get its content from another host. Is it time to revive this idea? Blind caching the idea and concept was called in an old IETF 95 presentation by Martin Thomson. A host that might be closer the client or faster etc or simply that has the content in question could be used for providing content.

Mark Nottingham addressed the topic of HTTP (interop) testing. Ideas were raised around some kind of generic infrastructure for doing tests for HTTP implementations. I think people were generally positive but I figure time will tell what if anything will actually happen with this.

What’s next for HTTP? Questions were asked to the room, mostly of the hypothetical kind, but I don’t think anyone actually had the nerve to suggest they actually have any clear ideas for that at this moment. At least not in this way. HTTP/4 has been mentioned several times during these days, but then almost always in a joke context.

This is how the workshop ends for this time. Super fun, super informative, packed with information with awesome people. One of these events that give me motivation and a warm fuzzy feeling inside for an extended period of time into the future.

Thanks everyone for your excellence. Thank you organizers for a fine setup! 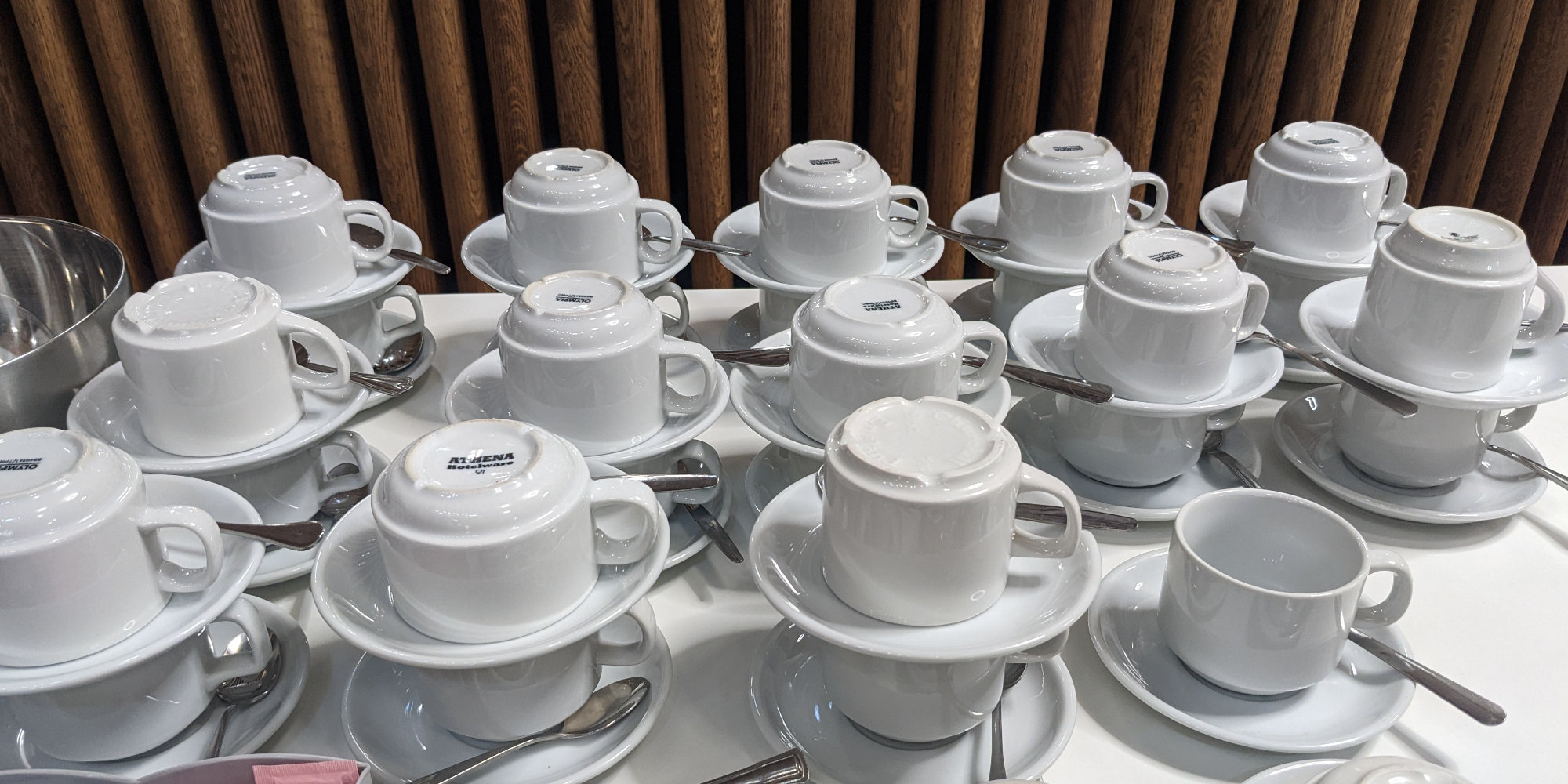 Day one was awesome. Now we take the next step.

During the discussions today it was again noticeable that apart from some specific individuals we also lack people in the room from prominent “players” in this area such as Chrome developers or humans with closer knowledge of how larger content deliverer work such as Netflix. Or what about a search engine person?

Years ago Chrome was represented well and the Apple side of the world was weak, but the situation seems to have been totally reversed by now.

Mike Bishop talked about the complexities of current internet. Redirects before, during, after. HTTPS records. Alt-svc. Alt-SvcB. Use the HTTPS record for that alternative name.

This presentation triggered a long discussion on how to do things, how things could be done in a future and how the different TTLs in this scenario should or could interact. How to do multi-CDN, how to interact with DNS and what happens if a CDN wants to disable QUIC?

A very long discussion that mostly took us all back to square one in the end. The alt-svcb proposal as is.

Alan Frindell talked about HTTP priorities. What it is (only within connections, it has to be more than one thing and it something goes faster something else needs to go slower, re-prioritization takes a RTT/2 for a client to take effect), when to prioritize (as late as possible, for h2 just before committing to TCP).

Prioritizing images in Meta’s apps. On screen, close, not close. Guess first, then change priority once it knows better. An experiment going on is doing progressive images. Change priority of image transfers once they have received a certain amount. Results and conclusions are pending.

Priority within a single video. An important clue to successful priority handling seems to be more content awareness in the server side. By knowing what is being delivered, the server can make better decisions without the client necessarily having to say anything.

I had Thai food. It was good.

Lucas Pardue talked about in HTTP vs tunneling over HTTP. Layers and layers of tunneling and packets within packets. Then Oblivious HTTP, another way of tunneling data and HTTP over HTTP. Related document: RFC 9297 – HTTP Datagrams and the Capsule Protocol. Example case on the Cloudflare blog.

Who is doing SF libraries and APIs? Do we need an SF schema?

SF compression? Mark’s experiment makes it pretty much on par with HPACK.

The was expressed interest in continuing this experimenting going forward. Reducing the CPU time for header parsing is considered valuable.

Sebastian Poreba talked “Networking in your pocket” about the challenges and architectures of mobile phone and smartwatch networking. Connection migration is an important property of QUIC that is attractive in the mobile world. H3 is good.

A challenge is to keep the modem activity off as much as possible and do network activities when the modem is already on.

My very important duties during these days also involved spending time in pubs and drinking beers with this awesome group of people. This not only delayed my blog post publish times a little, but it might also have introduced an ever so slight level of “haziness” into the process and maybe, just maybe, my recollection of the many details from the day is not exactly as detailed as it could otherwise have been.

That’s just the inevitable result of me sacrificing myself for the team. I did it for us all. You’re welcome.

Another day fully packed with HTTP details from early to late. From 9am in the morning until 11pm in the evening. I’m having a great time. Tomorrow is the last day. I’ll let you know what happens then.