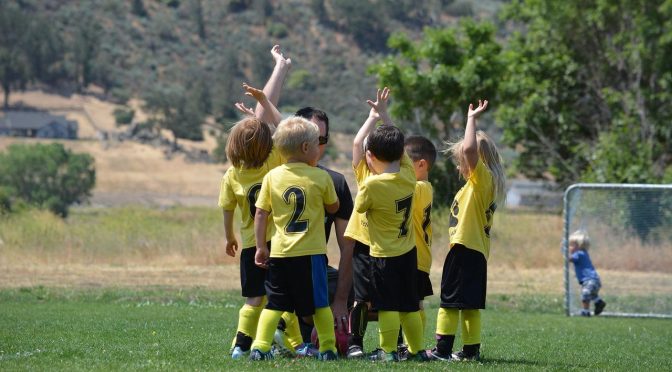 Today when I ran the script that counts the total number of contributors that have helped out in the curl project (called contrithanks.sh) the number showing up in my terminal was

At 7804 days since the birthday, it means one new contributor roughly every 4 days. For over 21 years. Kind of impressive when you think of it.

A “contributor” here means everyone that has reported bugs, helped out with fixing bugs, written documentation or authored commits (and whom we recorded the name at the time it happened, but this is something we really make an effort to not miss out on). Out of the 2000 current contributors, 708 are recorded in git as authors.

Plotted out on a graph, with the numbers from the RELEASE-NOTES over time we can see an almost linear growth. (The graph starts at 2005 because that’s when we started to log the number in that file.)

It took us almost six years to go from 1000 to 2000; roughly one new contributor every second day.

Two years ago in the curl 7.55.0, we were at exactly 1571 contributors so we’ve received help from over two hundred new persons per year recently. (Barring the miscalculations that occur when we occasionally batch-correct names or go through records to collect previously missed out names etc)

The curl project would not be what it is without all the help we get from all these awesome people. I love you!

That’s the file in the git repo that contains all the names of all the contributors, but if you check that right now you will see that it isn’t exactly 2000 names yet and that is because we tend to update that in batches around release time. So by the time the next release is coming, we will gather all the new contributors that aren’t already mentioned in that file and add them then and by then I’m sure we will be able to boast more than 2000 contributors. I hope you are one of the names in that list!