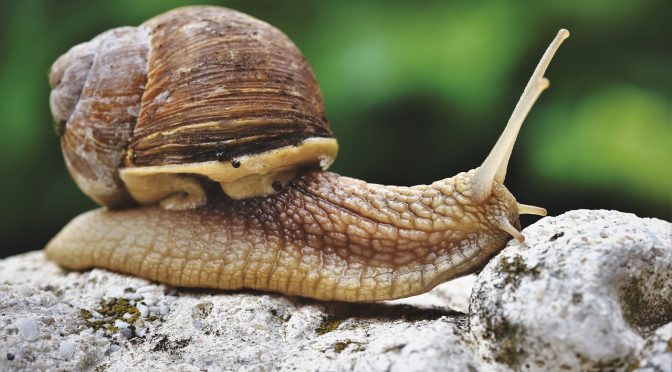 10 thoughts on “The slowest curl vendors of all time”