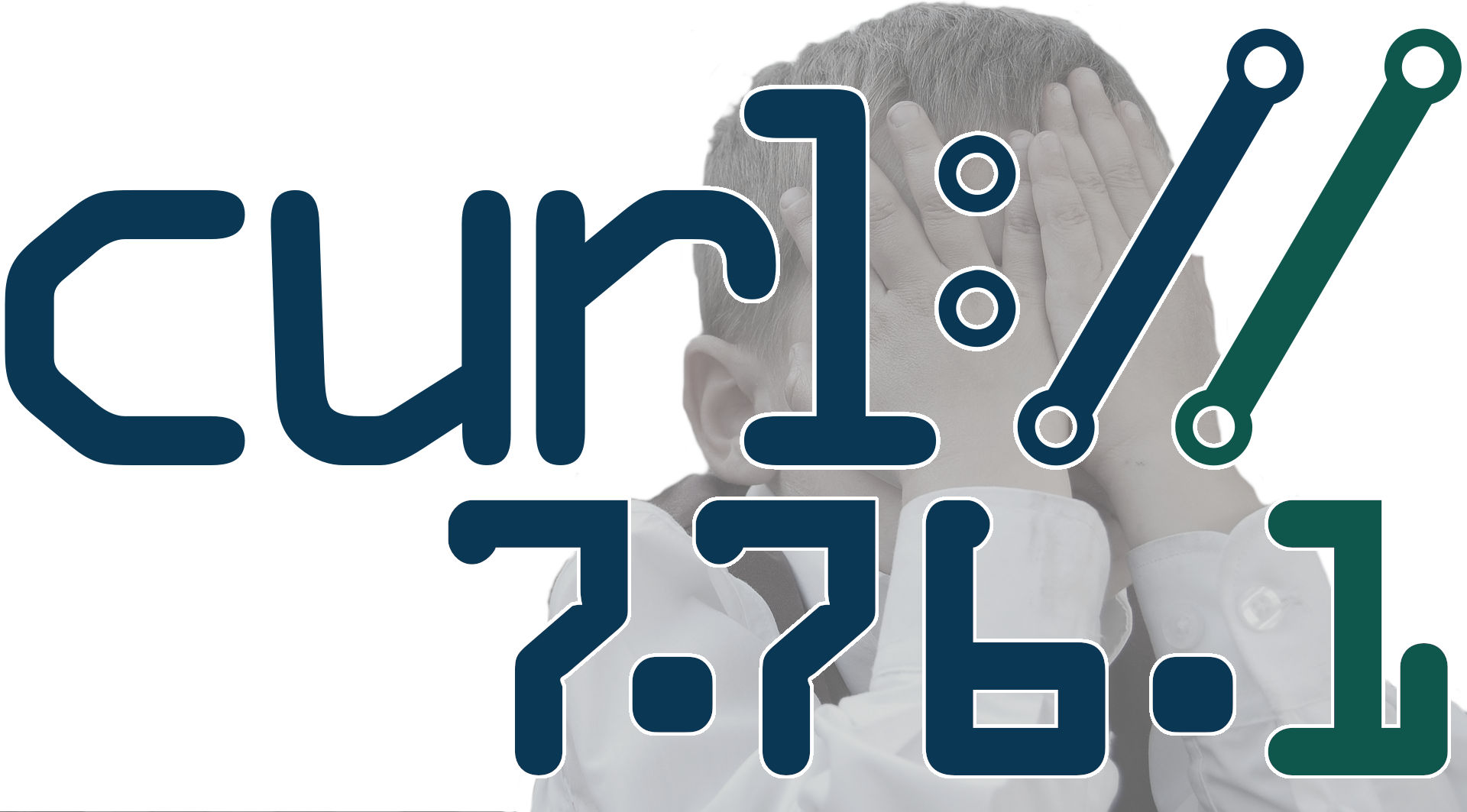 I’m happy to once again present a new curl release to the world. This time we decided to cut the release cycle short and do a quick patch release only two weeks since the previous release. The primary reason was the rather annoying and embarrassing HTTP/2 bug. See below for all the details.

This was a very short cycle but we still managed to merge a few interesting fixes. Here are some:

This regression is the main reason for this patch release. I fixed an issue before 7.76.0 was released and due to lack of covering tests with other TLS backends, nobody noticed that my fix also break HTTP/2 selection over HTTPS when curl was built to use one GnuTLS, BearSSL, mbedTLS, NSS, SChannnel, Secure Transport or wolfSSL!

The problem I fixed for 7.76.0: I made sure that no internal code updates the HTTP version choice the user sets, but that it then updates only the internal “we want this version”. Without this fix, an application that reuses an easy handle could without specifically asking for it, get another HTTP version in subsequent requests if a previous transfer had been downgraded. Clearly the fix was only partial.

The new fix should make HTTP/2 work and make sure the “wanted version” is used correctly. Fingers crossed!

When doing small and quick transfers in parallel mode with the command line tool, the logic could make the last update call to get skipped!

Another regression. A recent fix made curl not consider directories over FILE:// to show a size (if -I or -i is used). That did however also completely break “getting” such a directory…

HTTP proxy: only loop on 407 + close if we have credentials

When a HTTP(S) proxy returns a 407 response and closes the connection, curl would retry the request to it even if it had no credentials to use. If the proxy just consistently did the same 407 + close, curl would get stuck in a retry loop…

The fixed version now only retries the connection (with auth) if curl actually has credentials to use!

The plan is to make the next cycle two weeks shorter, to get us back on the previously scheduled path. This means that if we open the feature window on Monday, it will be open for just a little over two weeks, then give us three weeks of only bug-fixes before we ship the next release on May 26.

The next one is expected to become 7.77.0. Due to the rather short feature window this coming cycle I also fear that we might not be able to merge all the new features that are waiting to get merged.