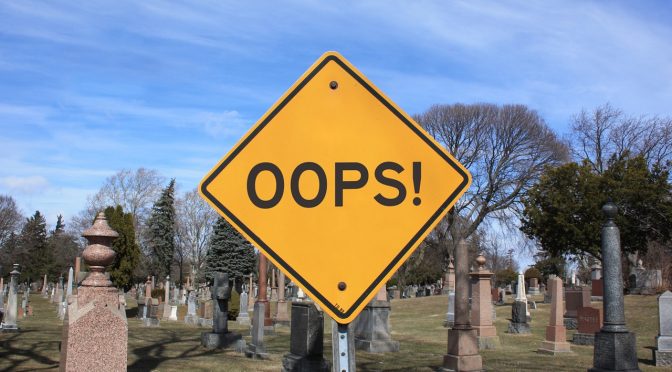 If you downloaded and installed a curl executable for Windows from the curl project before June 21st 2019, go get an updated one. Now.

The official curl builds for Windows – that the curl project offers – are built cross-compiled on Linux. They’re made to use OpenSSL by default as the TLS backend, the by far most popular TLS backend by curl users.

The curl project has provided official curl builds for Windows on and off through history, but most recently this has been going on since August 2018.

These builds use OpenSSL. OpenSSL has a feature called “engines”. Described by the project itself like this:

“a component to support alternative cryptography implementations, most commonly for interfacing with external crypto devices (eg. accelerator cards). This component is called ENGINE”

More simply put, an “engine” is a plugin for OpenSSL that can be loaded and run dynamically. The particular engine is activated either built-in or by loading a config file that specifies what to do.

When using curl built with OpenSSL, you can specify an “engine” to use, which in turn allows users to use their dedicated hardware when doing TLS related communications with curl.

By default, the curl tool allows OpenSSL to load a config file and figure out what engines to load at run-time but it also provides a build option to make it possible to build curl/libcurl without the ability to load that config file at run time – which some users want, primarily for security reasons.

The primary mistake in the curl build for Windows that we offered, was that the disabling of the config file loading had a typo which actually made it not disable it (because the commit message had it wrong). The feature was therefore still present and would load the config file if present when curl was invoked, contrary to the intention.

The second mistake comes a little more from the OpenSSL side: by default if you build OpenSSL cross-compiled like we do, the default paths where it looks for the above mentioned config file is under the c:\usr\local tree. It is in fact even complicated and impossible to fix this path in the build without a patch.

What the mistakes enable

A non-privileged user or program (the attacker) with access to the host to put a config file in the directory where curl would look for a config file (and create the directory first as it probably didn’t already exist) and the suitable associated engine code.

Then, when an privileged user subsequently executes curl, it will run with more power and run the code, the engine, the attacker had put there. An engine is a piece of compiled code, it can do virtually anything on the machine.

Already three days ago, on June 21st, a fixed version of the curl executable for Windows was uploaded to the curl web site (“curl 7.65.1_2”). All older versions that had been provided in the past were removed to reduce the risk of someone still using an old lingering download link.

The fix now makes the curl build switch off the loading of the config file, as was already intended. But also, the OpenSSL build that is used for the build is now modified to only load the config file from a privileged path that isn’t world writable (C:/Windows/System32/OpenSSL/).

This problem is very widespread among projects on Windows that use OpenSSL. The curl project coordinated this publication with the postgres project and have worked with OpenSSL to make them improve their default paths. We have also found a few other openssl-using projects that already have fixed their builds for this flaw (like stunnel) but I think we have reason to suspect that there are more vulnerable projects out there still not fixed.

If you know of a project that uses OpenSSL and ships binaries for Windows, give them a closer look and make sure they’re not vulnerable to this.

The cat is already out of the bag

When we got this problem reported, we soon realized it had already been publicly discussed and published for other projects even before we got to know about it. Due to this, we took it to publication as quick as possible to minimize user impact as much as we can.

Only on Windows and only with OpenSSL

This flaw only exists on curl for Windows and only if curl was built to use OpenSSL with this bad path and behavior.

Microsoft ships curl as part of Windows 10, but it does not use OpenSSL and is not vulnerable.

This flaw was reported to us by Rich Mirch.

The build was fixed by Viktor Szakats.

The image on the blog post comes from pixabay.