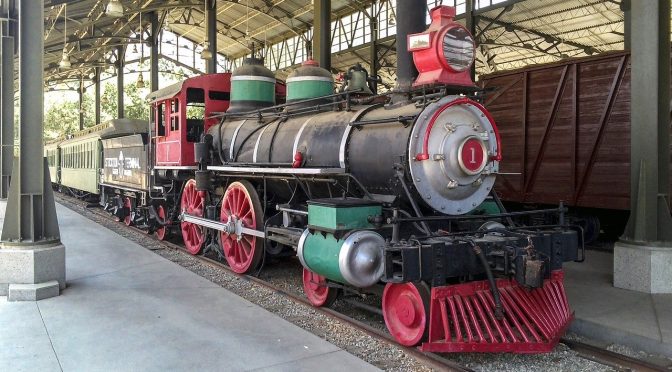 One thought on “curl is not removing FTP”