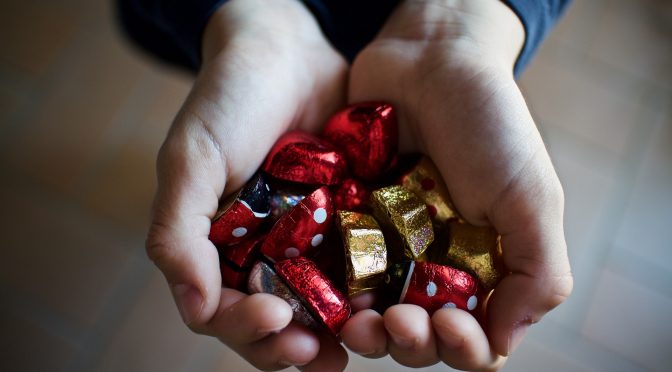 Thanks to funding by ISRG (via Google), we merged the hyper powered HTTP back-end into curl earlier this year as an alternative HTTP/1 and HTTP/2 implementation. Previously, there was only one way to do HTTP/1 and 2 in curl.

Core libcurl functionality can be powered by optional and alternative backends in a way that doesn’t change the API or directly affect the application. This is done by featuring internal APIs that can be implemented by independent components. See the illustration below (click for higher resolution).

This is a slide from Daniel’s libcurl under the hood presentation.

curl 7.75.0 became the first curl release that could be built with hyper. The support for it was labeled “experimental” as while most of all common and basic use cases were supported, we still couldn’t run the full test suite when built with it and some edge cases even crashed.

We’ve subsequently fixed a few of the worst flaws so the Hyper powered curl has gradually and slowly improved since then.

Our best friends at ISRG has now once again put up funding and I’ll spend more work hours on making sure that more (preferably all) tests can run with hyper.

I’ve already started. Right now I’m sitting and staring at test case 154 which is doing a HTTP PUT using Digest authentication and an Expect: 100-continue header and this test case currently doesn’t work correctly when built to use Hyper. I’ll report back in a few weeks and let you know how it goes – and then I don’t mean with just test 154!

Consider yourself invited to join the #curl IRC channel and chat if you want live reports or want to help out!

You too can fund me to do curl work. Get in touch!