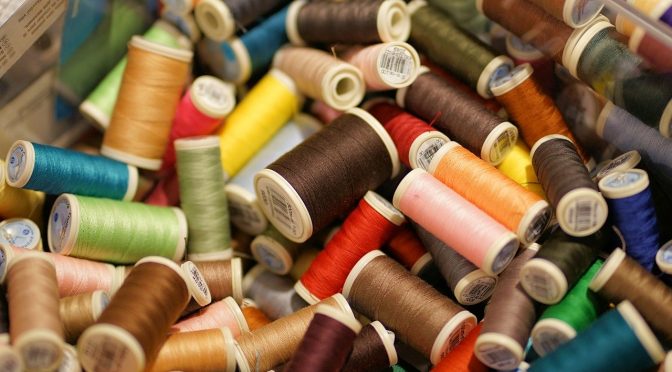 Twenty-one years ago, in May 2001 we introduced the global initialization function to libcurl version 7.8 called curl_global_init().

The main reason we needed this separate function to get called before anything else was used in libcurl, was that several of libcurl’s dependencies at the time (including OpenSSL and GnuTLS) had themselves thread-unsafe initialization procedures.

This rather lame characteristic found in several third party dependencies made the libcurl function inherit that property: not thread-safe. A nasty “feature” in a library that otherwise prides itself for being thread-safe and in many ways working at “it should”. A function that is specifically marked as thread unsafe was not good. Is not good.

Still, we were victims of circumstances and if these were the dependencies we were going to use, this is what we needed to do.

Occasionally, this limitation has poked people in the eye and really hurt them since it makes some use cases really difficult to realize.

Over the following decades, the dependencies libcurl use have almost all shaped up and removed the thread-unsafe property of their initialization procedures.

We also slowly cleaned away other code that happened to also fall into the init function out of laziness and convenience because it was there and could be used (or perhaps abused).

Eventually, we were basically masters of our own faith again. The closet was all cleared out and the scrubby leftovers we had sloppily left in there had been cleaned up and gotten converted to proper thread-safe code.

The task of finally making curl_global_init() thread-safe was brought up and attempted a little half-assed a few times but was never pulled through all the way.

The challenges always included that we want to avoid relying on thread library and that we are supporting building libcurl with C89 compilers etc.

Finally, the spring cleaning of 2022

Thanks to work spear-headed by Thomas Guillem who came bursting in with a clear use-case in mind where he felt he really need this to work, and voila now the next libcurl release (7.84.0) features a thread-safe init.

If configure finds support for _Atomic (a C11 feature) or it runs on a new enough Windows version (this should cover a vast amount of platforms), libcurl can now do its own spinlock implementation that makes the init function thread-safe and independent of threading libraries.