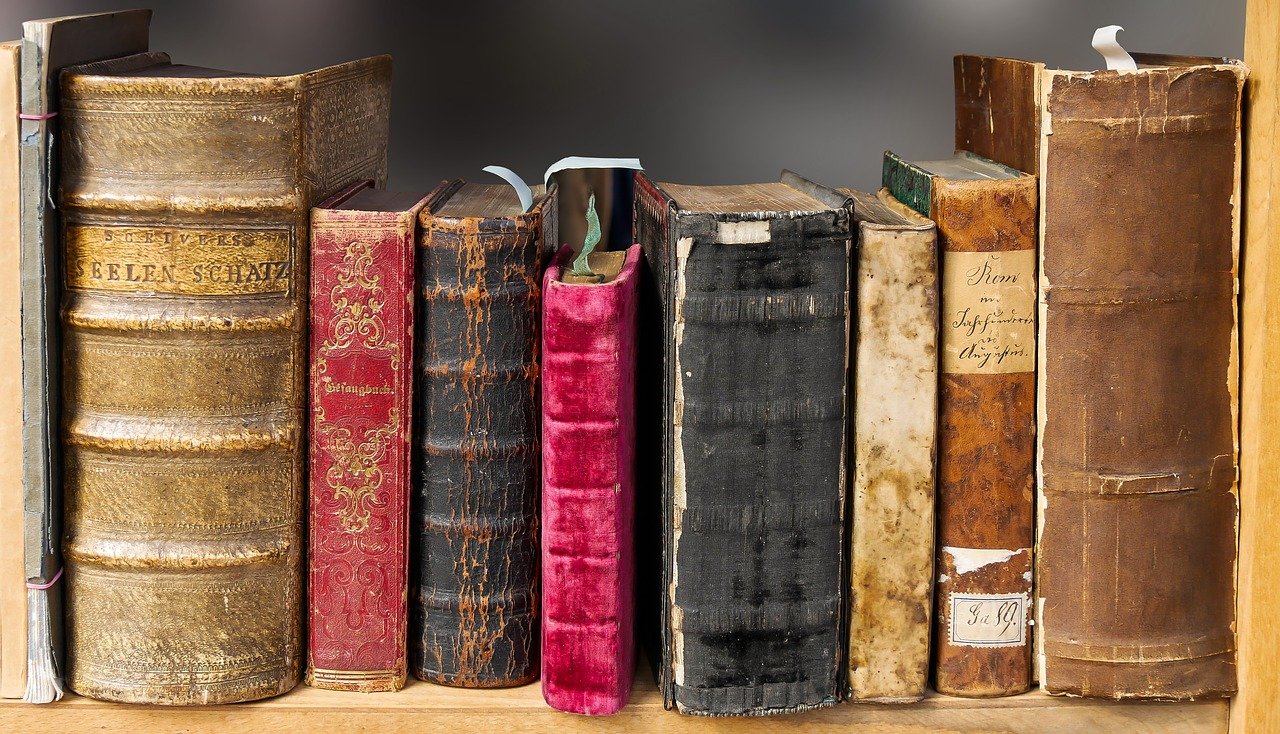 Before this, the latest refreshed specification of HTTP/1.1 was done in the RFC 7230 series, published in June 2014. After that, HTTP/2 was done in the spring of 2015 and recently the HTTP/3 spec has been a work in progress.

To better reflect this new world of multiple HTTP versions and an HTTP protocol ecosystem that has some parts that are common for all versions and some other parts that are specific for each particular version, the team behind this refresh has been working on this updated series.

My favorite documents in this “cluster” are:

RFC 9110 basically describes how HTTP works independently of and across versions.

RFC 9114 is finally the version three of the protocol in a published specification.

Top image by Gerhard G. from Pixabay. The HTTP stack image is done by me, Daniel.