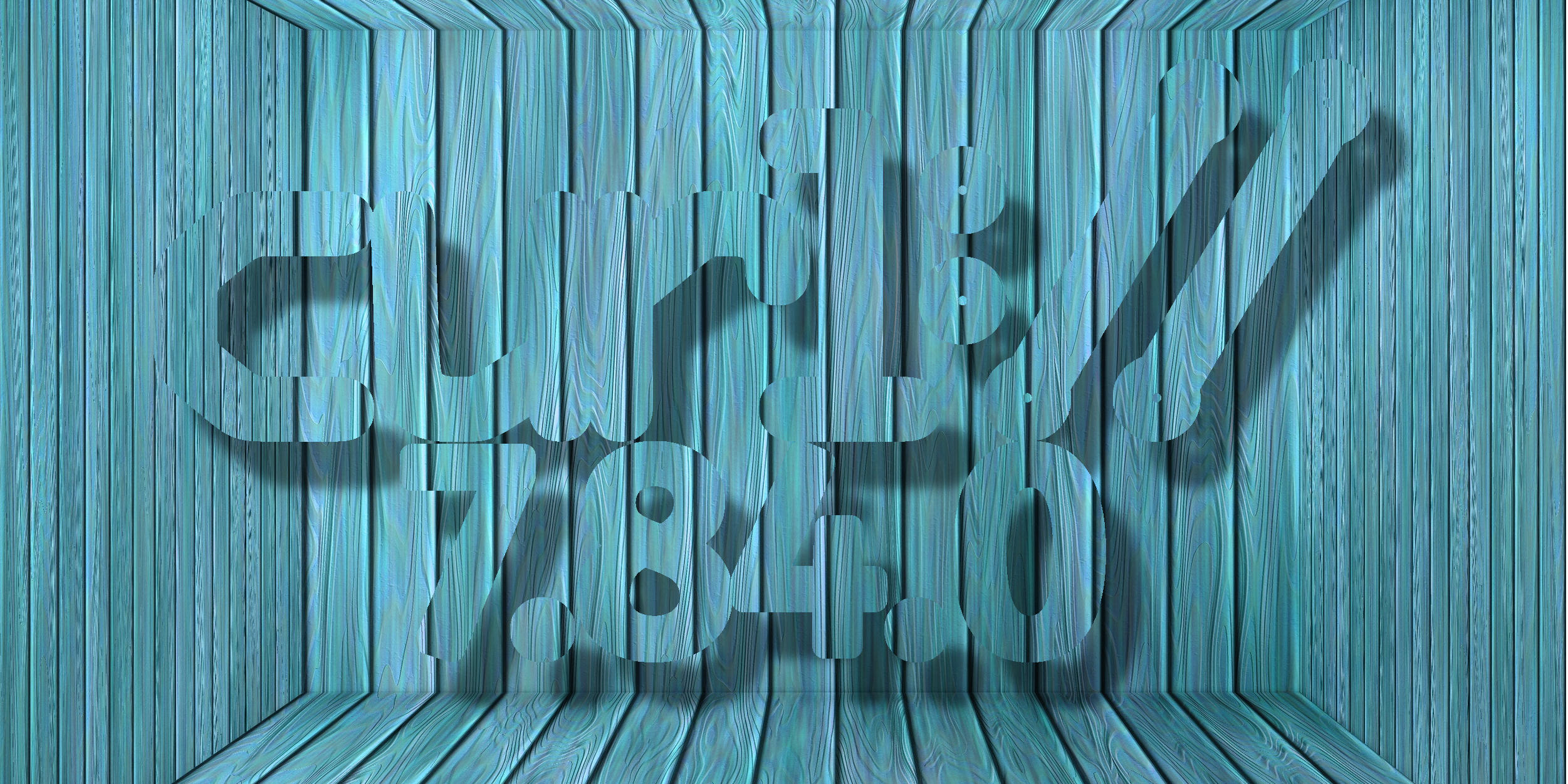 Welcome to take the next step with us in this never-ending stroll.

This is another release in which scrutinizing eyes have been poking around and found questionable code paths that could be lead to insecurities. We announce four new security advisories this time – all found and reported by Harry Sintonen. This bumps mr Sintonen’s curl CVE counter up to 17; the number of security problems in curl found and reported by him alone.

A malicious server can serve excessive amounts of Set-Cookie: headers in a HTTP response to curl and curl stores all of them. A sufficiently large amount of (big) cookies make subsequent HTTP requests to this, or other servers to which the cookies match, create requests that become larger than the threshold that curl uses internally to avoid sending crazy large requests (1048576 bytes) and instead returns an error.

curl supports “chained” HTTP compression algorithms, meaning that a server response can be compressed multiple times and potentially with different algorithms. The number of acceptable “links” in this “decompression chain” was unbounded, allowing a malicious server to insert a virtually unlimited number of compression steps.

When curl saves cookies, alt-svc and hsts data to local files, it makes the operation atomic by finalizing the operation with a rename from a temporary name to the final target file name.

In that rename operation, it might accidentally widen the permissions for the target file, leaving the updated file accessible to more users than intended.

When curl does FTP transfers secured by krb5, it handles message verification failures wrongly. This flaw makes it possible for a Man-In-The-Middle attack to go unnoticed and even allows it to inject data to the client.

We have no less than eight different changes logged this time. Two are command line changes and the rest are library side.

These are two options that have not been used by anyone for an extended period of time, and starting now they have no functionality left. Using them has no effect.

Finally, and this should be conditioned to say that the function is only thread-safe on most platforms.

The point here is that you can check if global init is thread-safe in your particular libcurl build.

As the default values for these values are typically figured out and set at build time, applications might appreciate being able to figure out what they are set to by default.

For libssh2 enabled builds, you can now set a callback for hostkey verification.

The libcurl version of the change mentioned above for the command line. The CURLOPT_RANDOM_FILE and CURLOPT_EGDSOCKET options no longer do anything. They most probably have not been used by any application for a long time.

You can now tell (lib)curl to connect to a SOCKS proxy using unix domain sockets instead of traditional TCP.

We merged way over a hundred bugfixes in this release. Below are descriptions of some of the fixes I think are particularly interesting to highlight and know about.

more powers to the cmake build

Addressed issues when identically named cookies marked secure are loaded over HTTPS and then again over HTTP and vice versa. Cookies are complicated.

Being REUSE compliant makes we now have even better order and control of the copyright and licenses used in the project.

The header API is now officially a full member of the family.

curl would accept an unlimited number of headers in a HTTP/2 push promise request, which would eventually lead to out of memory – starting now it will instead reject and cancel such ridiculous streams earlier.

curl broke the previous HTTP header behavior in the 7.83.1 release, and it has now been restored again. As a bonus, the headers API supports folded headers as well. Folding headers being the ones that are the rare (and deprecated) continuation headers that start with a whitespace.

skip fake-close when libssh does the right thing

Previously, libssh would, a little over-ambitiously, close our socket for us but that has been fixed and curl is adjusted accordingly.

check %USERPROFILE% for .netrc on Windows

A few other tools apparently look for and use .netrc if found in the %USERPROFILE% directory, so by making curl also check there, we get better cross tool .netrc behavior.

curl now supports quoted strings in .netrc files so that you can provide spaces and more in an easier way.

There were lots of big and small changes in the HTTP/3 backend powered by ngtcp2.

A persistent error in select() or poll() could previously be ignored by libcurl and not result in an error code returned to the user, making it loop more than necessary.

After a redirect or if doing multi-stage authentication, the --path-as-is status would be dropped.