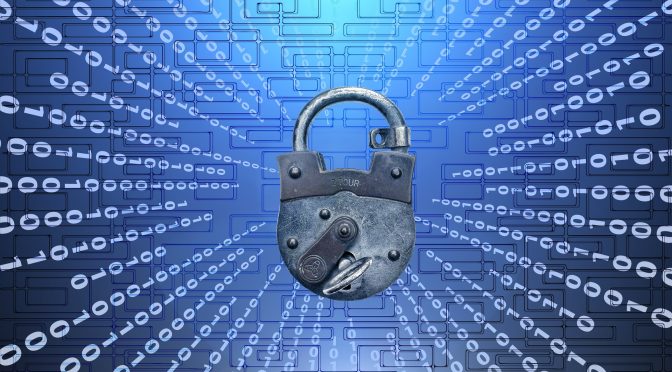 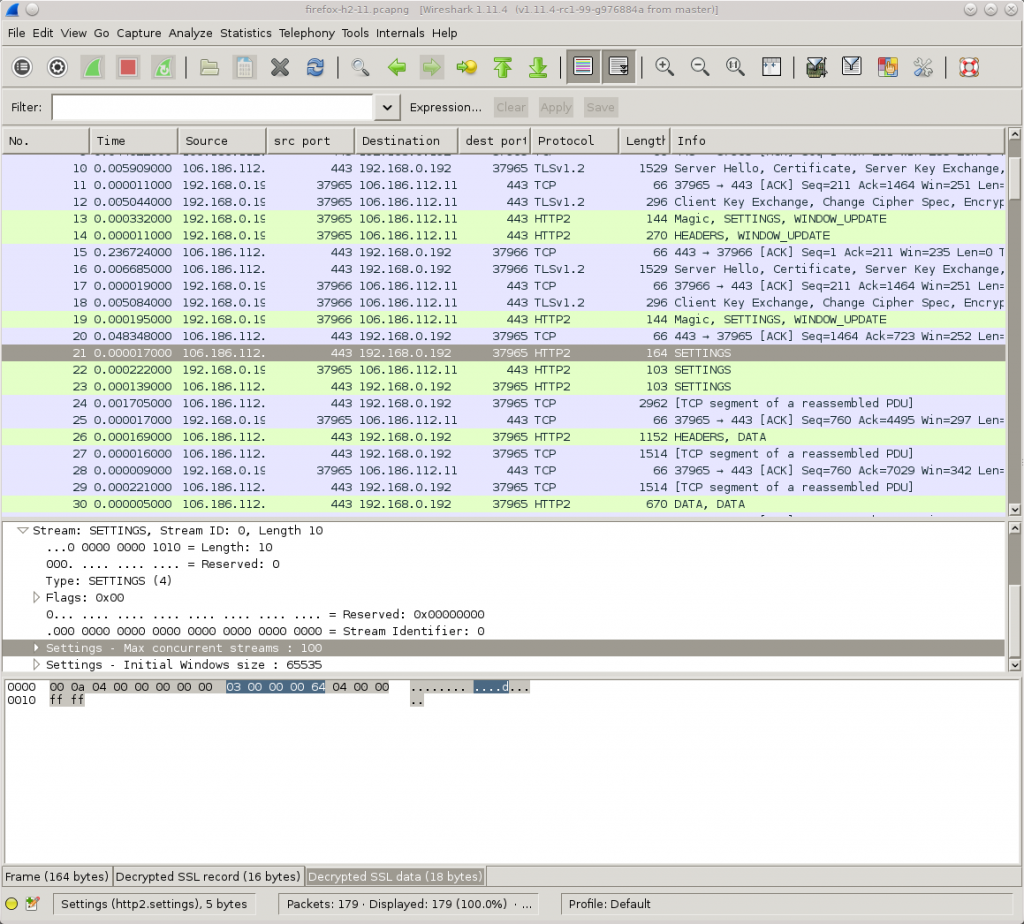 Since a long time back, the venerable network analyzer tool Wireshark (screenshot above) has provided a way to decrypt and inspect TLS traffic when sent and received by Firefox and Chrome.

You do this by making the browser tell Wireshark the SSL secrets: 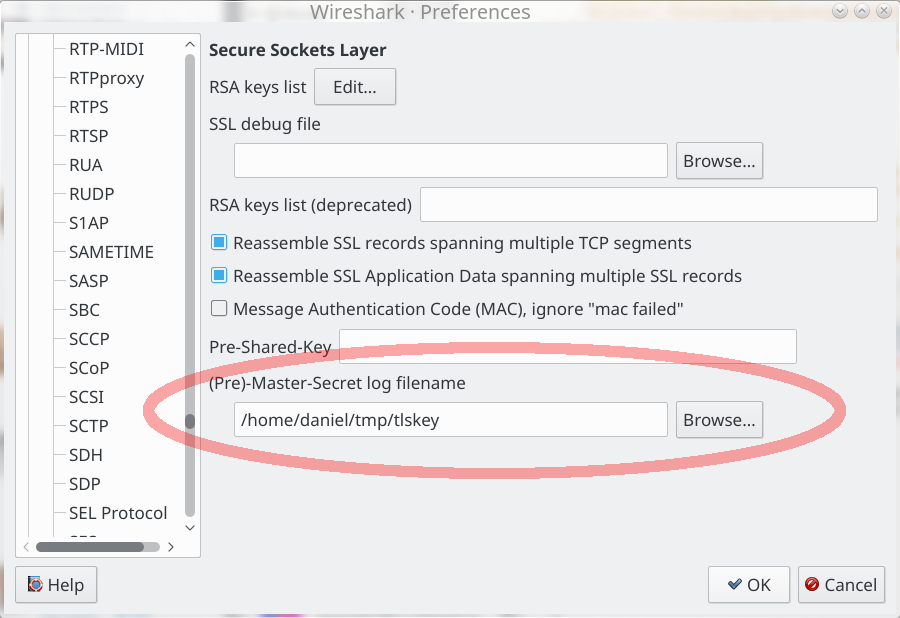 Having done this simple operation, you can now inspect your browser’s HTTPS traffic in Wireshark. Just super handy and awesome.

Just remember that if you record TLS traffic and want to save it for analyzing later, you need to also save the file with the secrets so that you can decrypt that traffic capture at a later time as well.

Adding curl to the mix. curl can be built using a dozen different TLS libraries and not just a single one as the browsers do. It complicates matters a bit.

In the NSS library for example, which is the TLS library curl is typically built with on Redhat and Centos, handles the SSLKEYLOGFILE magic all by itself so by extension you have been able to do this trick with curl for a long time – as long as you use curl built with NSS. A pretty good argument to use that build really.

Since curl version 7.57.0 the SSLKEYLOGFILE feature can also be enabled when built with GnuTLS, BoringSSL or OpenSSL. In the latter two libs, the feature is powered by new APIs in those libraries and in GnuTLS the library’s own logic similar to how NSS does it. Since OpenSSL is the by far most popular TLS backend for curl, this feature is now brought to users more widely.

In curl 7.58.0 (due to ship on Janurary 24, 2018), this feature is built by default also for curl with OpenSSL and in 7.57.0 you need to define ENABLE_SSLKEYLOGFILE to enable it for OpenSSL and BoringSSL.

And what’s even cooler? This feature is at the same time also brought to every single application out there that is built against this or later versions of libcurl. In one single blow. now suddenly a whole world opens to make it easier for you to debug, diagnose and analyze your applications’ TLS traffic when powered by libcurl!

Of course, as a light weight alternative: you may opt to use the –trace or –trace-ascii options with the curl tool and be fully satisfied with that. Using those command line options, curl will log everything sent and received in the protocol layer without the TLS applied. With HTTPS you’ll see all the HTTP traffic for example.

Most of the curl work to enable this feature was done by Peter Wu and Ray Satiro.