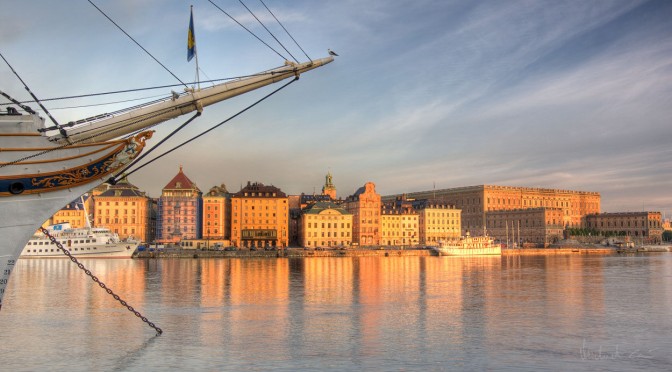 We have just opened up the registration site for curl up 2018, the annual curl developers meeting that this year takes place in Stockholm, Sweden, over the weekend April 14-15. There’s a limited number of seats available, so if you want to join in the fun it might be a good idea to decide early on.

Also, to get into the proper curl up spirit, here’s the curl quiz we ran last year. I hope to run something similar again this year, but of course with a different set of questions. 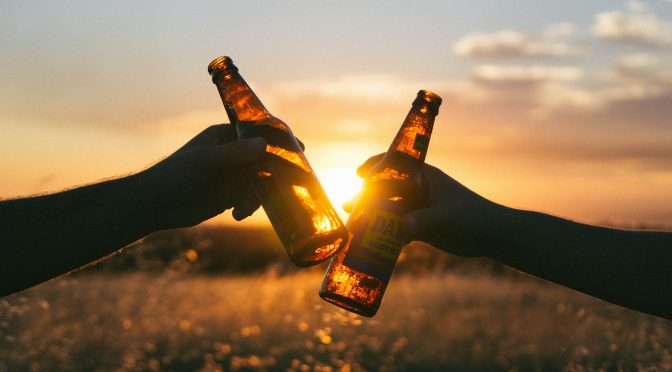