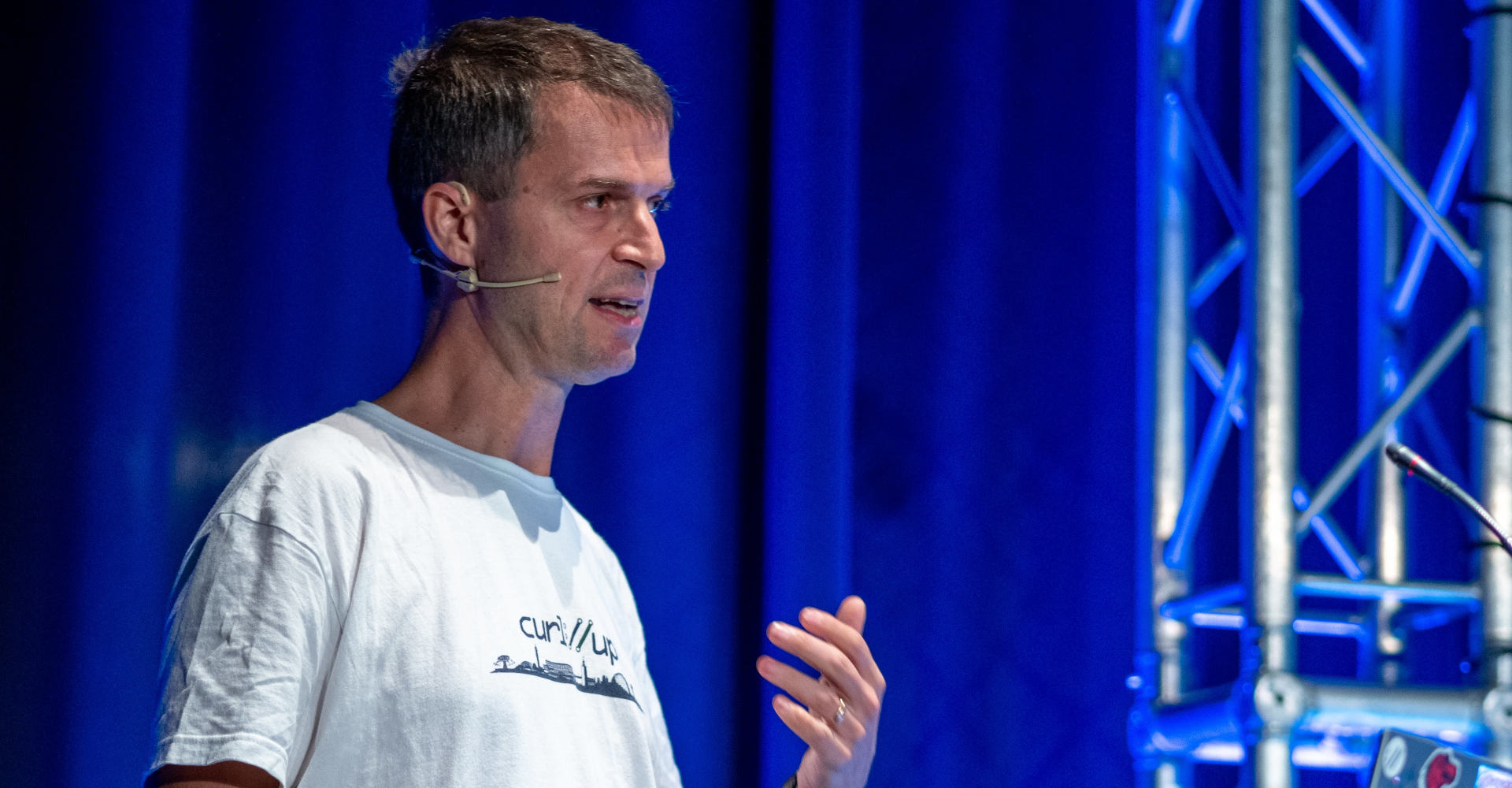 In 2019 I did more public speaking than I’ve ever than before in a single year: 28 public appearances. More than 4,500 persons have seen my presentations live at both huge events (like 1,200 in the audience at FOSDEM 2019) but also some very small and up-close occasions. Many thousands more have also seen video recordings of some of the talks – my most viewed youtube talk of 2019 has been seen over 58,000 times. Do I need to say that it was about HTTP/3, a topic that was my most common one to talk about through-out the year? I suspect the desire to listen and learn more about that protocol version is far from saturated out there…

I’ve did many in Stockholm, two in Copenhagen.

Most of my talks were held in Sweden. I did one streamed from my home office!

There will be talks by me in 2020 as well as the planning . Probably just a little bit fewer of them!

Sure, please invite me and I will consider it. I’ve written down some suggestions on how to do this the best way.

(The top image is from Fullstackfest 2019)